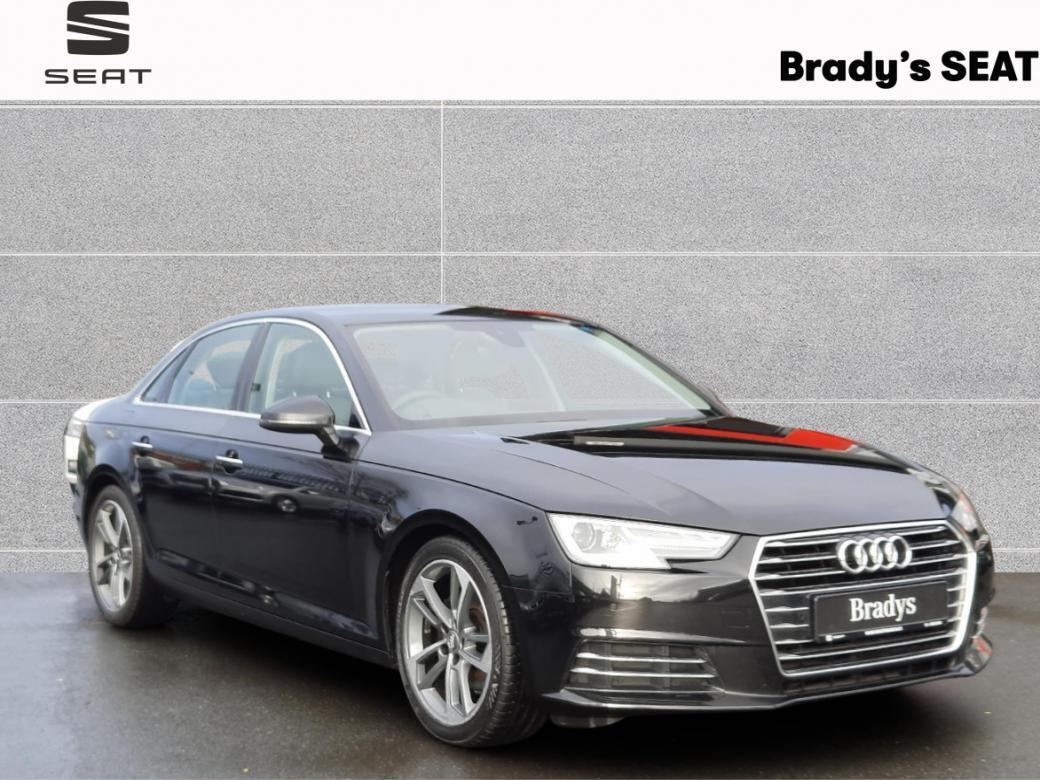 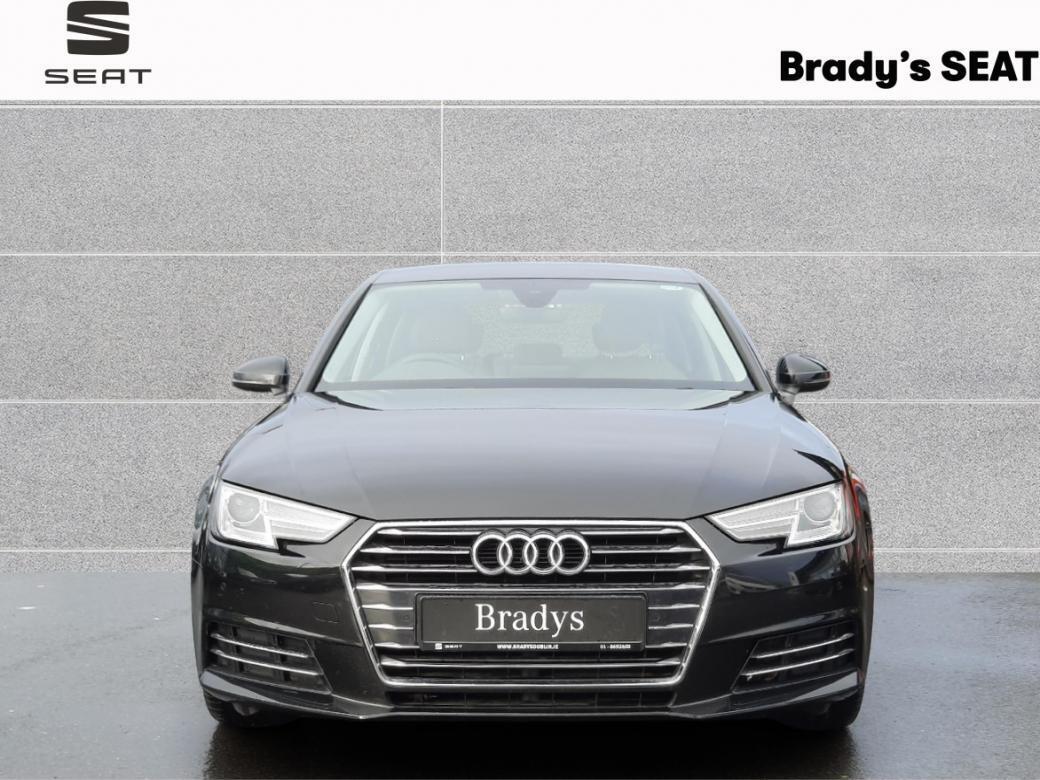 The Audi A4 has been the best selling car in its class in Ireland for a generation but (unlike some of its owners perhaps!) it shows no signs of aging. Aside from some tasteful angles and sharp creases, with the fifth generation A4 Audi have stayed true to the 'less is more' styling ethos which has served it well down through the years. That belies the drastic changes underneath though, as this Audi is a massive 120kg lighter than its predecessor, despite sharing its underpinnings with the Q7. Also borrowed from the Q7 parts bin is the gorgeous interior layout which serves lashings of brushed aluminium and soft touch plastics along with plush well-fabricated seats. The MMI interface offers up to date in-car smartphone technology as well as Audi's famed new 'virtual cockpit'. There are no less than thirty driver assisting features on offer including the clever 'traffic jam assist' and a host of other features. The cabin is smooth, refined and quiet, even when pushed along by Audi's 2.0 litre TDI 150 bhp engine, a unit which found particular favour with Irish motorists thanks to its low road tax emissions and 60 plus miles per gallon economy. 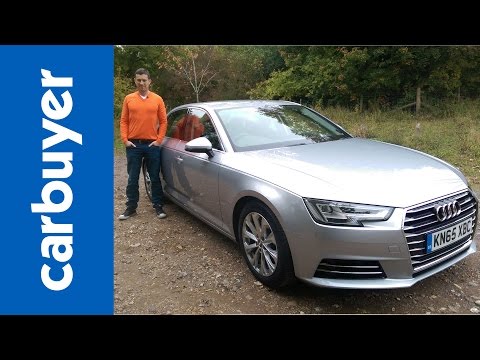 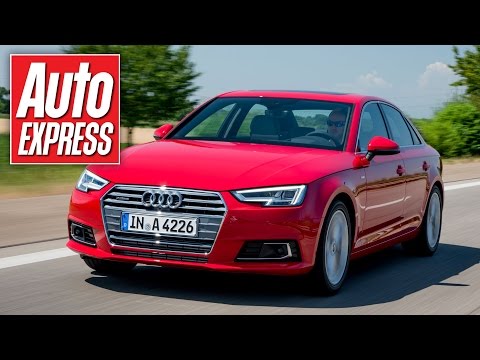 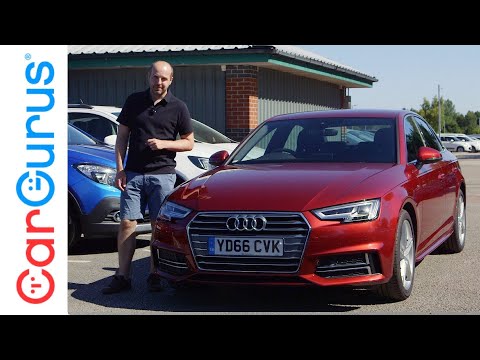 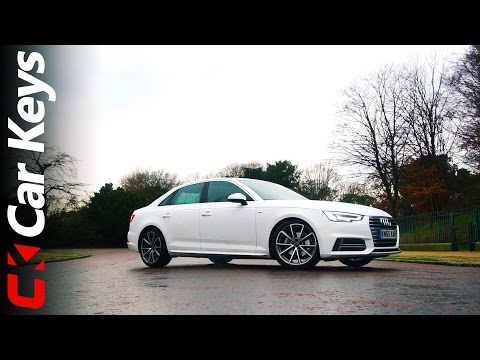 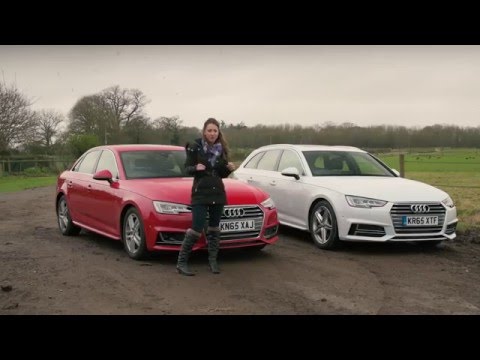 More About This Dealership