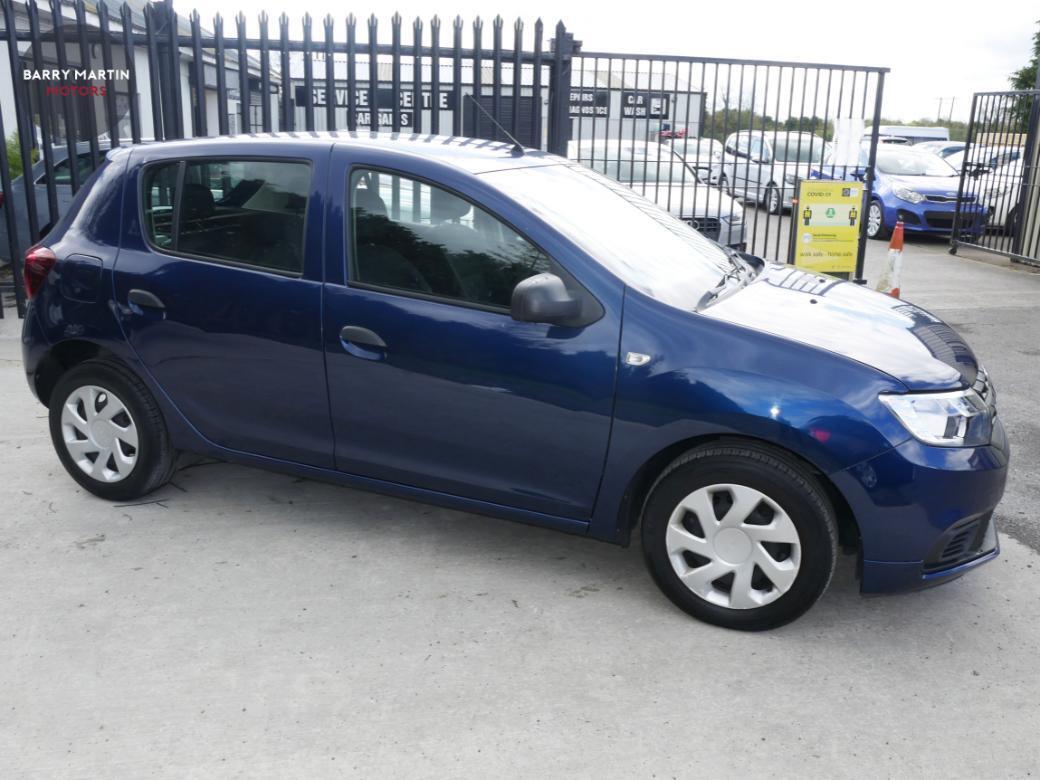 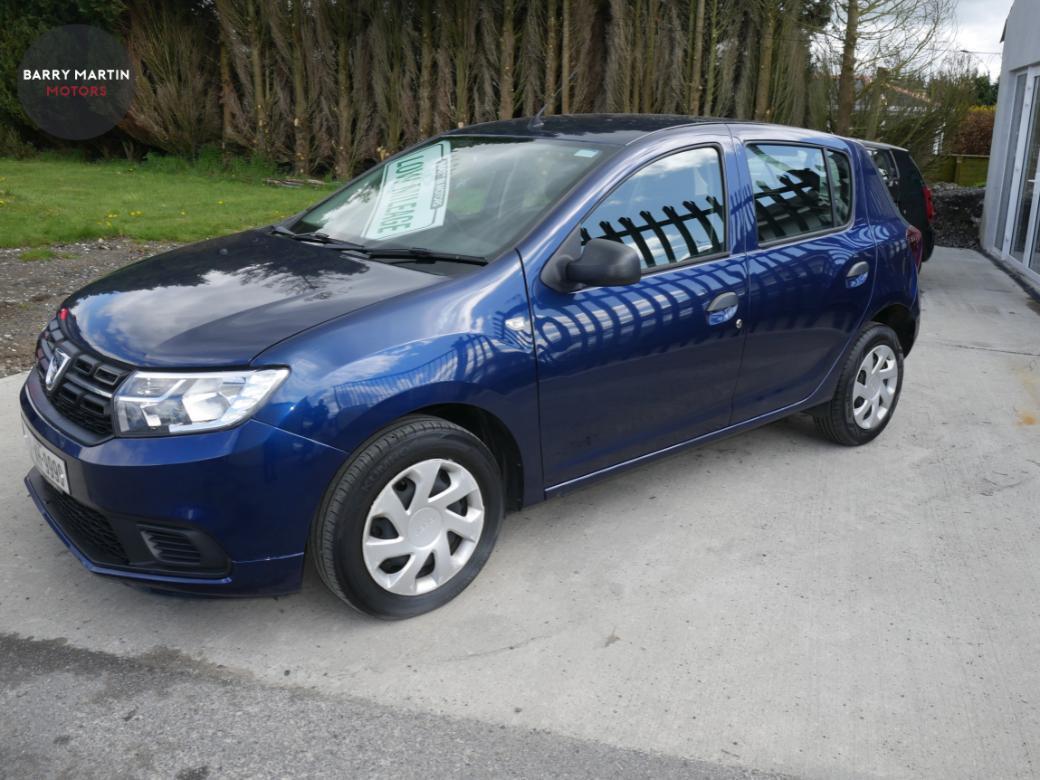 It is hard to believe that eight years have passed since Dacia first appeared on our roads. It is a credit to the success of cars such as the Duster and the Sandero that Dacia is now seen as a formidable car company in its own right rather than just a subsidiary of Renault. Considering the price, the bright and airy interior of the Sandero is quite good and although it came with virtually nothing as standard when new, most still had DAB radio and Bluetooth connectivity listed amongst the goodies. The controls are ergonomically laid out and easy to read and there is a veritably cavernous boot. Mechanically, it is also worth noting that servicing can be done at any Renault dealership and parts will be relatively cheap. The five-speed gearbox works well on a car of this size and the steering is perfectly acceptable also. While on the road the Logan is available in petrol and diesel variants but we would plump for the grunt of the 1.5 litre diesel engine which Irish buyers loved thanks to its fine mix of frugality and French finesse.

In Business:
a year

More About This Dealership