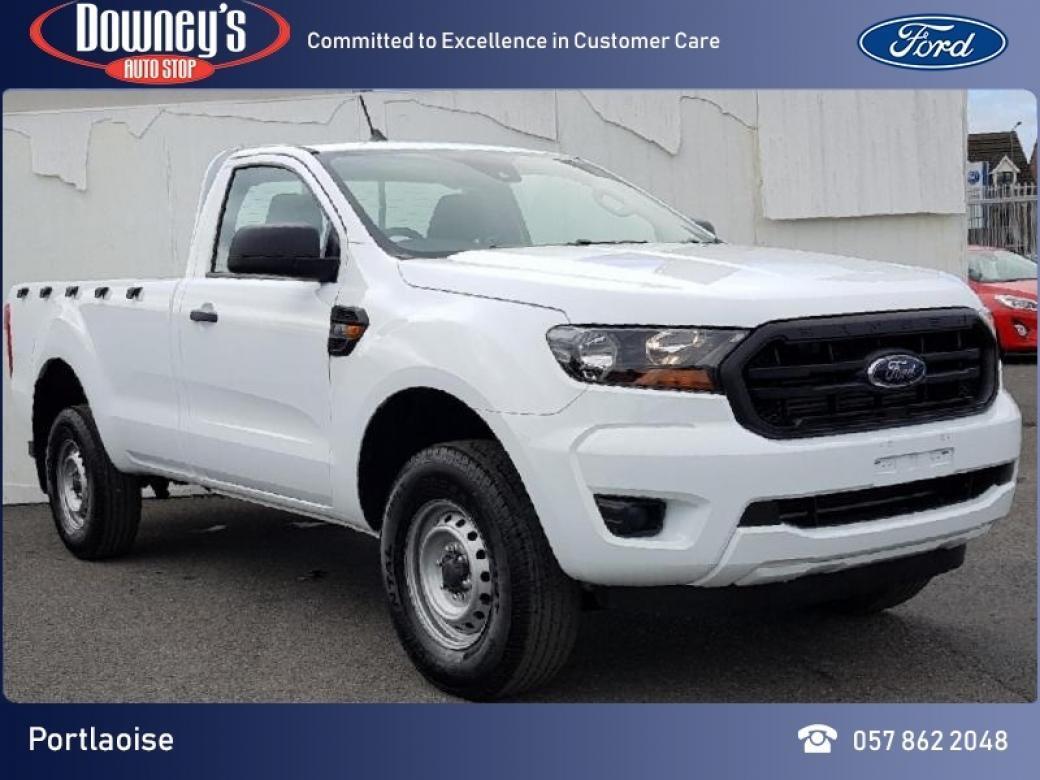 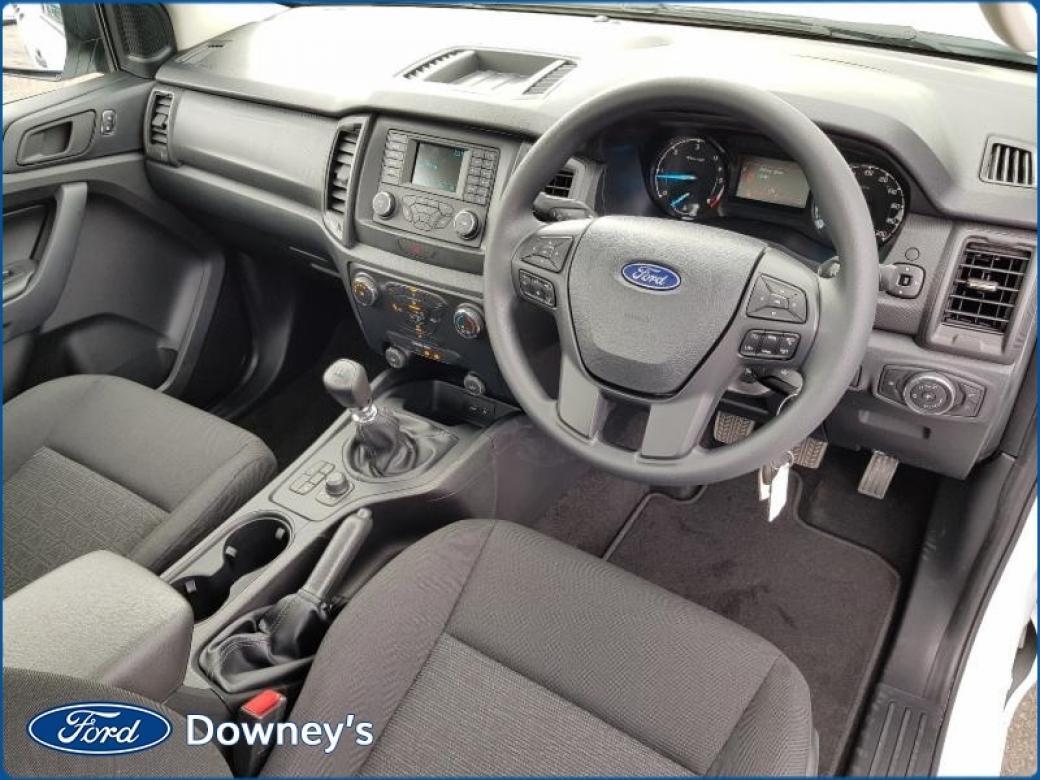 The Ford Raptor is a large slice of Americana that has landed right here in Ireland. The chunky styling and swollen arches might look like they have come straight from a Hollywood movie but they are very much real. It's not all show either as much of the styling (the 2.3mm steel 'bashplate' at the front, for example) is in fact intended to bolster this vehicles impressive off-roading ability. It is surprisingly civilised inside, with plenty of head and legroom for adults and lots of support from the heated, half-leather sports seats. The dash layout is robust and functional and not altogether unpleasant, with the centrepiece being the equally functional eight-inch touchscreen, sat nav and rear-view camera. The 210bhp two-litre bi-turbo diesel engine pushes the Raptor to 100 kmph in ten seconds, a considerable feat in a machine this size. Thankfully it is also quite refined to drive on the road and is as comfortable on the motorway as on the mud. 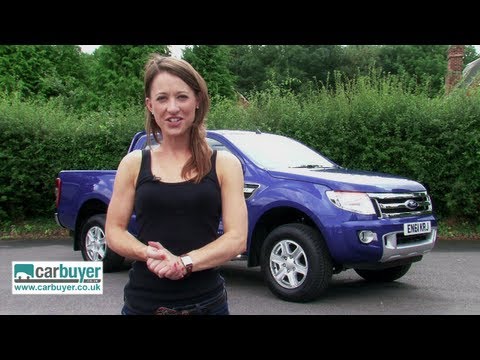 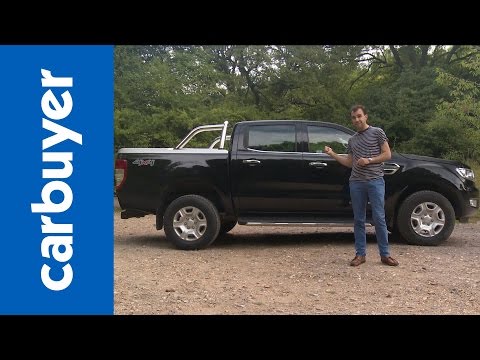 More About This Dealership
IMPORTANT The data displayed above includes the usual specification of the most recent model of this vehicle. It is not necessarily the exact data for the actual vehicle being offered for sale and data for older models may vary. Furthermore please be aware that a vehicle's performance may deteriorate over time. We recommend that you always check the details with the seller prior to purchase. We do not give any warranty or representation, express or implied, about the accuracy, completeness, merchantability or appropriateness of any information, materials or graphics on this website.
057 8622048
PhoneEmailFinance