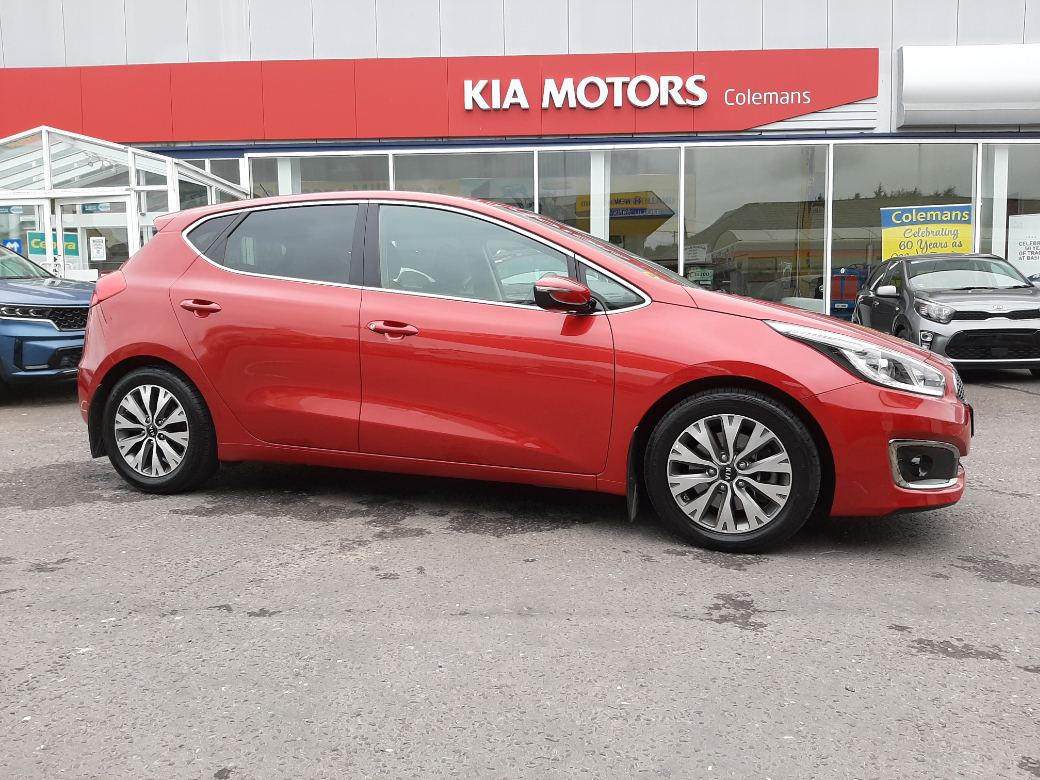 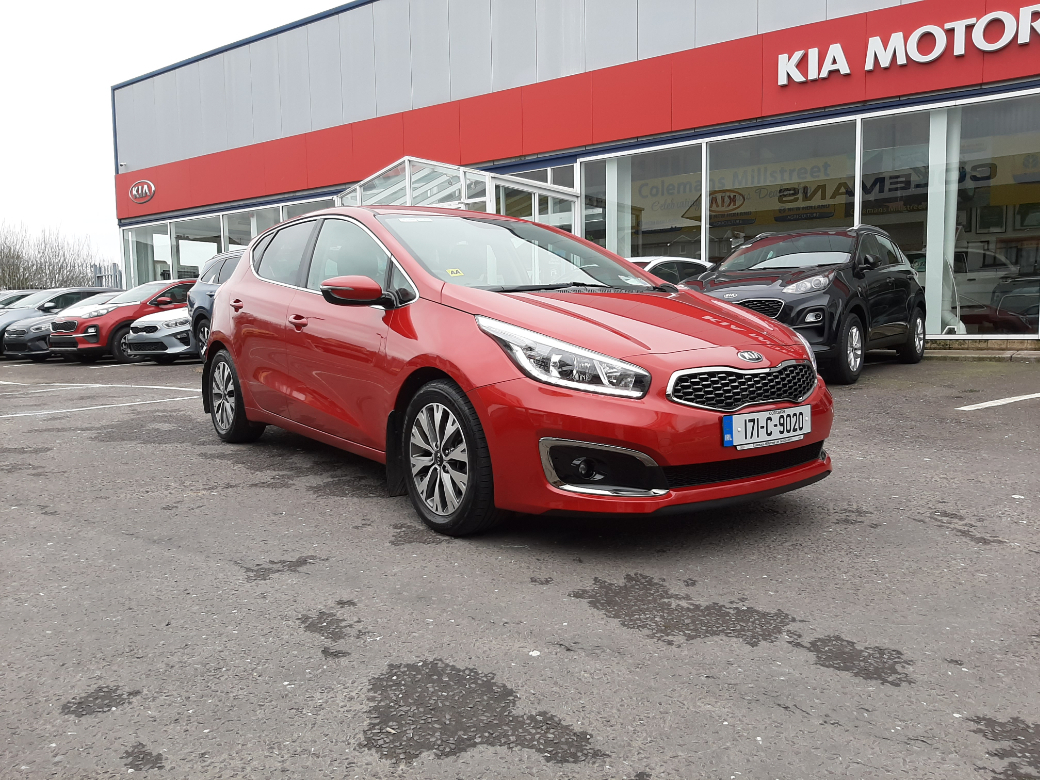 The Kia Ceed offers prospective buyers plenty of bang for their buck, a Korean car with European sensibilities. It was designed and built in Europe and certainly seems to have been designed to suit European tastes. It has a large boot which can be expanded further with the easily folding split rear seats. There is plenty of room in the back (enough for three adults) and it's the same story up front where the driver is cosseted by a well-designed dash layout and some nice soft-touch materials. Equipment levels are generous with all cars benefiting of stereo with USB connection, air conditioning, six airbags and ESP anti-skid control. There is great visibility all-round making it easy to park and manoeuvre in tight spaces. There is a choice of petrol and diesel engines and both offer an acceptable mix of refinement and frugality, with the well-insulated cabin also contributing towards this.

More About This Dealership
029-70011
PhoneEmailFinance