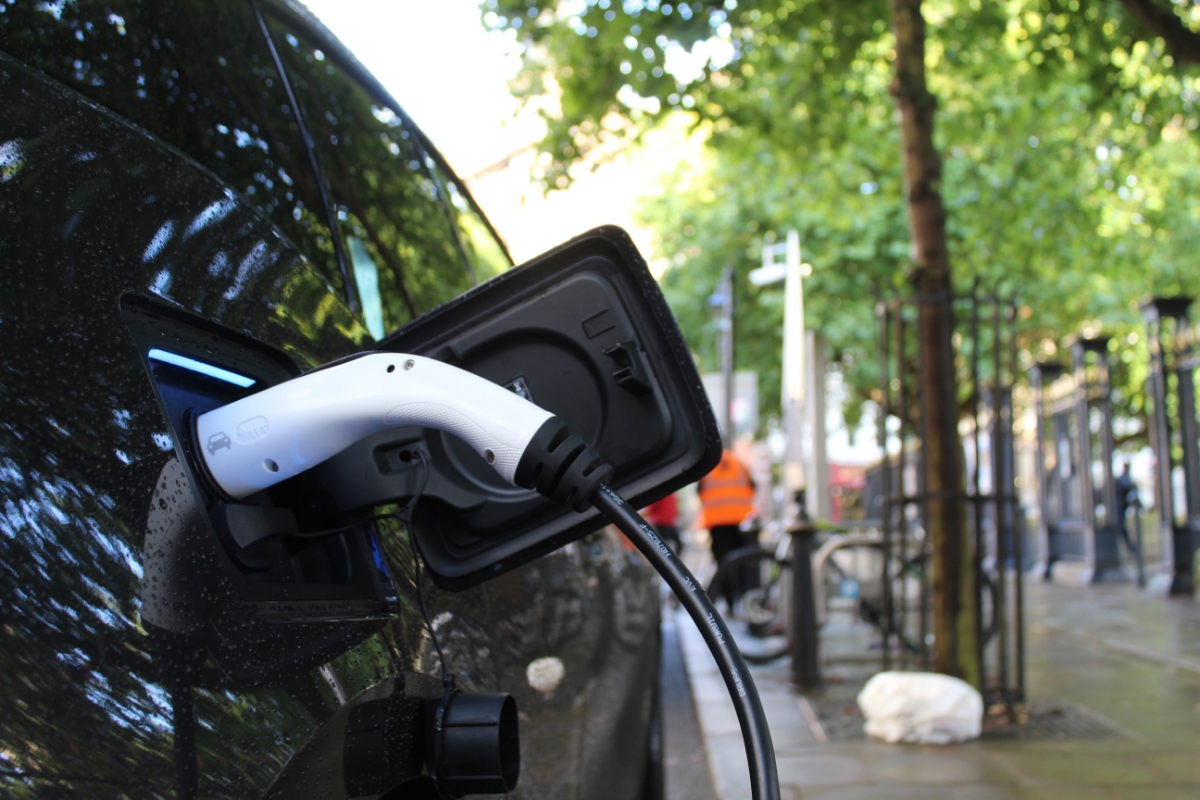 We’ve seen the electric revolution coming for a while now, and whether you’re a dyed-in-the-wool petrol head or a green-embracing technophile, you’ll have to admit that electric vehicles are on the rise.

All the major brands have at least one fully electric model, and hybrid versions of previously long-standing internal combustion engine (ICE) models are more and more common. We’re seeing a widescale transition in the industry, probably the biggest shake-up it’s had since cars became big business. There is currently huge investment into re-fitting and building factories, and training and re-training staff. Partnerships are being formed with tech companies. Prices for battery components are already rising considerably as demand from the major players increases. In fact, economists are predicting raw materials like lithium, nickel and cobalt will become more sought after than oil in the relatively near future.

It isn’t just the manufacturers driving this transition. If customers weren’t biting, they wouldn’t be expending so much effort on the push to electrification.

Norway is perhaps further advanced in the electrification crusade than the rest of Europe. This January, 83.7% of all new Norwegian car sales were fully electric and a further 11.5% of new vehicles were some variation of hybrid, leaving only 4.8% of the market to traditional ICE cars. According to the OVF (Norway’s road traffic information council), for the first time ever, more new Porsche Taycan electric cars were registered in one month than all the new petrol cars.

We aren’t quite at that level yet, all the hybrid and electric vehicles together in Ireland only accounted for about 47% of total new car registrations in January, with fully electric vehicles only nabbing around 11% of the pie. But even that is quite a leap from just a few years ago. Probably the main driving force on the huge ratio of electric to ICE car sales in Norway is the fact that they are currently exempt from VAT, that and the tax breaks that had existed for the past few years on hybrid vehicles came to an end this January.

It will be a while before Irish drivers give up on fossil fuels entirely, and it will take infrastructural investment from the government and potentially financial incentives similar to Norway, but at some point in the not-too-distant future we will see SIMI figures approaching those of our Scandinavian neighbours.