Though it may have been officially unveiled three years ago, and production started two years ago, the Irish market has had to wait until now to get its hands on Tesla’s newest car. What they’re calling an “entry level” fully electric vehicle. The Model 3 is designed to be more affordable and introduce a wider audience to the idiosyncrasies of Tesla. Elon Musk promised the world a family sized saloon with sportscar levels of performance and an industry beating range.  Finally, we get to find out if his promises were made good.
Pros
Cons

The Model 3 is nothing if not modern. It wouldn’t look out of place in a futuristic racing video game set in neo-tokyo. The most obvious feature is actually more the absence of a feature. With no engine to keep cool there’s no need for a radiator grille on the front and of course no need for an exhaust at the rear. 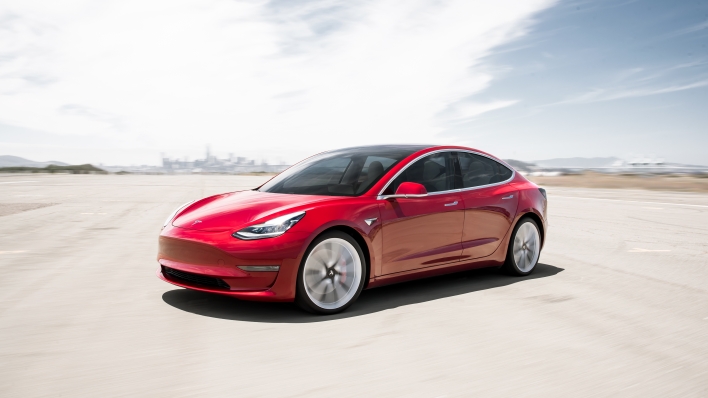 When you’re reinventing something it’s a great opportunity to evaluate the importance of many of the facets that you might have taken for granted previously. When it came to designing the interior of the model 3, the designers threw out the standard style guide that comes with most cars. There isn’t a single dial to be found on the dashboard. Arguably,  there isn’t really a dashboard at all. There aren’t even any fiddly wheels to angle any air vents. What there is, is a 15 inch touch screen in the middle of what would be a dashboard. Oh, and a steering wheel.

The large screen is the central control unit for all the tech in the car. Everything is controlled and displayed on the one screen, barring a couple of nubbins on the steering wheel that can be used to effect some of the features, it is the access point for everything from climate control, to fog-lights, to opening the glovebox.

All the space that in another car would be taken up by mechanical components is considered storage in a Tesla Model 3, most of the central console is actually storage. There are large door bins in the front and rear. And the glovebox is pretty spacious too (once you work out how to open it).

The build quality feels like a vast improvement over early Teslas, it may not be quite up there on the luxury quality levels of Audi but, for Tesla, it’s a step in the right direction. 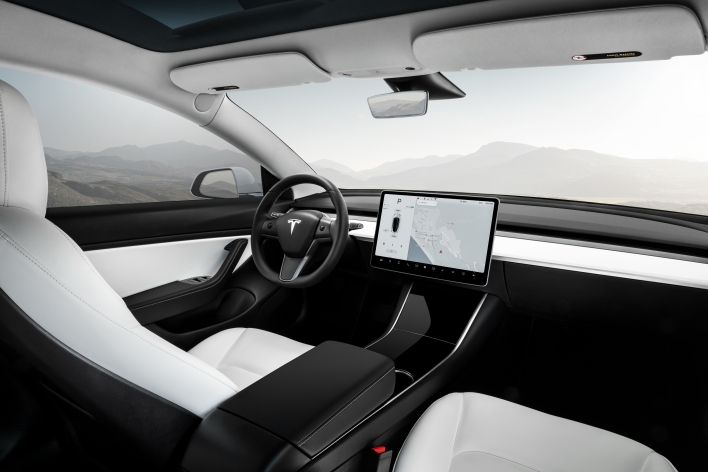 Even the standard model 3 feels exceptionally fast. The instant power you get from electric motors leaves even the most powerful petrol engined cars in the dust.

It takes just 5.3 seconds to get up to 60mph in the most basic model, upgrade to the performance model 3 and you’ll be looking at 3.4 seconds. For what is, at the end of the day, a family saloon those figures are pretty darn impressive. You’ll have to travel a long way up the sportscar hierarchy to find acceleration matching that. Top speeds are 225 km/h for the basic car rising to 261 km/h in the performance model. 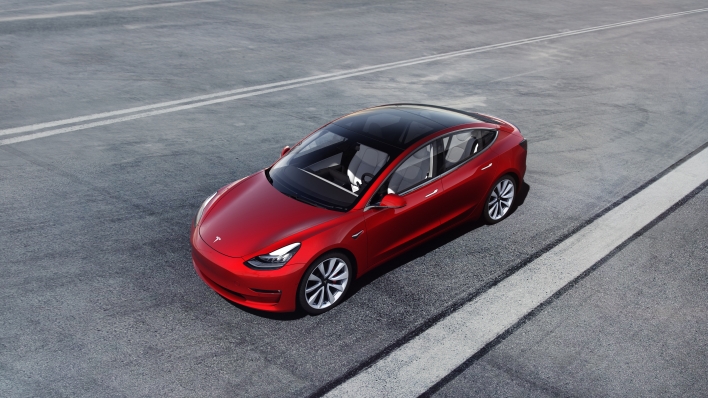 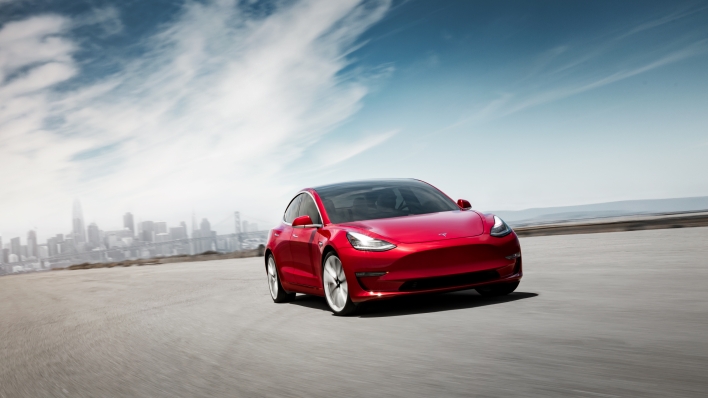 Euro NCAP scored the Model 3 its highest ever rating for the safety assistance tests. 94% for the car with its standard safety features. It scored well in other categories as well, bagging itself the full 5 stars overall. 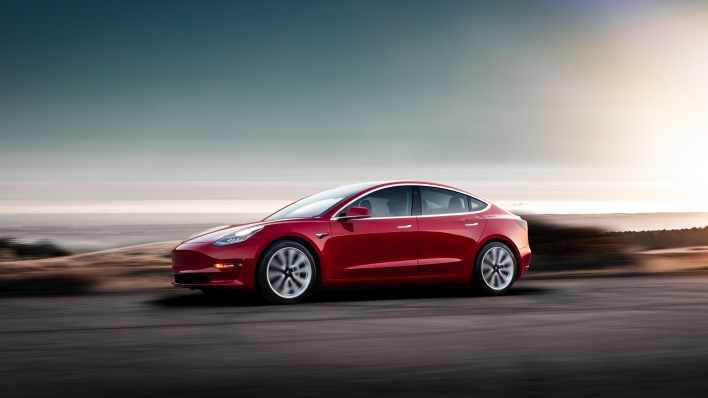 We've been waiting quite a while for the arrival of the Model 3 to our shores. The Jaguar I-Pace and Audi E-Tron got here first and may have lured some of the punters away from Tesla's offering. But anyone who did wait it out can look forward to an excellent drive, some of the most interesting technology and a range that means you can actually stop worrying about where the nearest chargepoint is and actually start enjoying the drive. Mix all that in with acceleration that would beat most sportscars head to head and a price tag around €40k less than the E-Tron or I-Pace and you have yourself quite an attractive proposition.