Until this year, and the release of the Hyundai Kona electric, the Nissan Leaf had the lion’s share of electric vehicle sales in Ireland. In 2018, 64% of new electric vehicles registered in Ireland were Nissan Leafs. In fact, every year since 2011 it outsold every other electric car in Ireland. For the first time since then, the Leaf has dropped to second place. So far this year Leafs have accounted for 33% of EV registrations according to SIMI.

It’s not all doom and gloom for Nissan though, the 2nd generation Leaf was upgraded and released in time for 191 registrations and its improved 40kWh battery has seen it massively outselling its closest rivals, the Volkswagen e-Golf and the Renault Zoe. Now in time for July’s 192 round of number plates Nissan are promising the newest, biggest battery yet. The range topping addition to the leaf family will be rolling in with a 62 kWh battery which is promising an improved range of 385 km or about 240 miles.

The exterior styling has been completely overhauled since the first generation of Leafs was launched back in 2010. In keeping with the new Micra, the front and rear have newly stylised angles. Angled headlights slope down towards the centre. The new nose adds a dynamism that was lacking from the old models. The new nose and rear spoiler add an attractive accent to the previously monochrome body. The “floating roof”, the rear spoiler and sharper lines all around make this a better looking, much more modern vehicle. 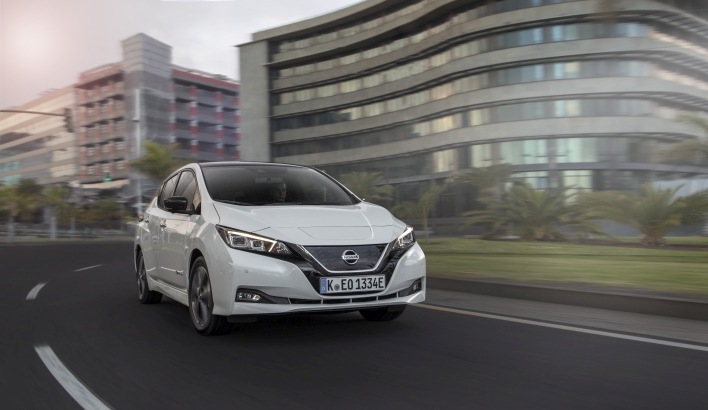 Inside is where you’ll notice the changes between this and older Leafs the most. The whole interior has received a pretty well thought out revamp. The layout is logical. Surfaces are tactile. The seats are good and pretty comfortable. The infotainment system is well placed and comes with Apple CarPlay and Android Auto. The screen isn’t the most high definition but it is pretty responsive and simple to use. Upgrading to the Bose sound system gives a great audio experience.

There’s a good amount of legroom in the rear, though there could be a bit more headroom for adult rear passengers. 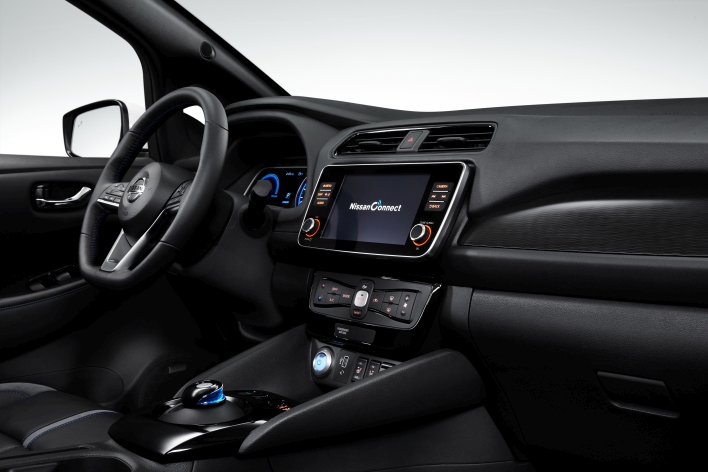 Being a fully electric vehicle, road tax for the Leaf is the minimum for private vehicles: €120 per annum.

The previous generation of Leafs had some issues. Complaints of batteries not giving the range they should, overheating, and under-performing fill the message boards where early adopters of the Nissan Leaf gather to share their woes. This in large part contributed to the meteoric success of the electric Kona released this year. The fact that the Kona tapped into the current trend for SUVs has undoubtedly contributed, but possibly the biggest thorn in Nissan’s side is the much maligned batteries. To answer these worries, these new generation Leafs have the largest batteries yet, and therefore the longest range between charges.

The 40 kWh battery should be fine for normal day to day driving, with WLTP figures reckoning its range at around 168 miles, the upcoming 62 kWh battery should add an extra 70 miles to that. Though these figures are improvements for Nissan, it should be pointed out that the Hyundai Kona, and the Audi E-tron will both get you further on a single charge. But the e-golf and the zoe will run out of juice at around the same distance. 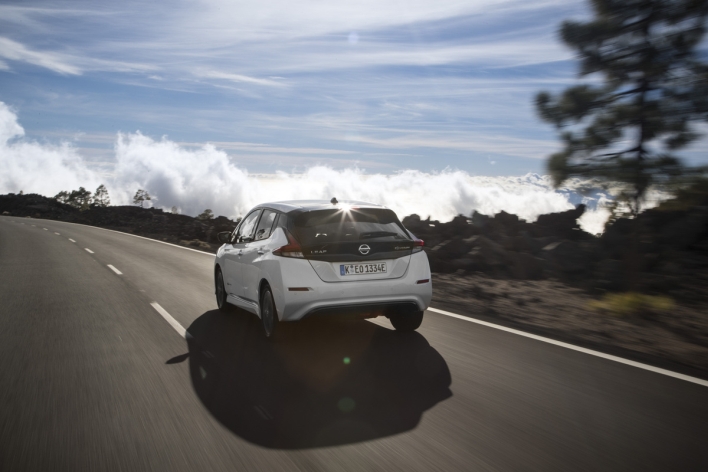 Euro NCAP safety tests awarded the Nissan Leaf a full 5 star safety rating. These cars come with a pretty impressive list of safety features included. Some of the optional extras add even more. 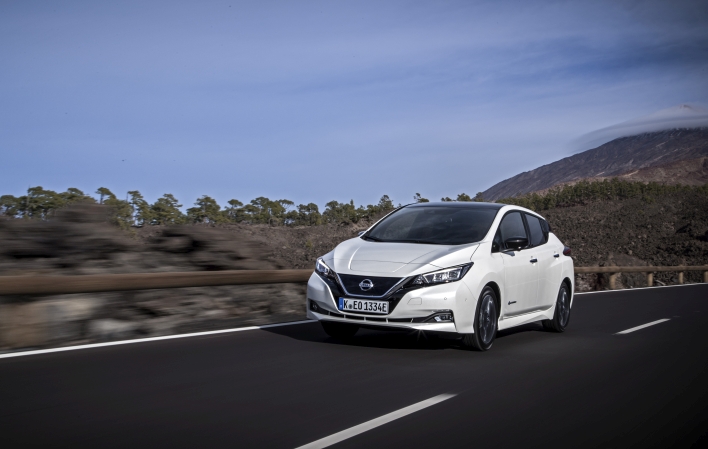 This new generation of the Nissan Leaf is a good looking car. It has bucketloads of safety features and is pretty practical as a family or commuter car. It might not have the absolute best range of the bunch, but is still the best selling electric vehicle across Europe and was only beaten to the top spot in Ireland for the first time this year.