Back in 2015, Fiat released the 500X to a mixture of acclaim and, frankly confusion. Why make a small and cute SUV? Aren’t SUVs supposed to be big, imposing, countryside wrangling affairs? Fiat felt there was a place in the market for their idea and, as it turns out, their faith in the 500X was warranted. Sales across Europe were actually quite strong. The Irish market didn’t seem to take the bait though. One exec described the 500X as Fiat Ireland’s best kept secret.

The team at Fiat have been at the drawing board and have overhauled this crossover making a ton of changes both inside and out. The all new 500X was released this year in time for the 191 registration period. Needless to say, the execs are hoping that this time, it won’t be so much of a secret.

The design challenge for the team behind the 500X was to keep the good looks of the Fiat 500, a hugely popular car; the cuteness, the styling, the chiqueness, but to attach those to something larger, more practical. The original 500X achieved this. With the all-new model the design team have brought us a range of all-new design choices. They’ve modernised and updated the look without losing any of the charm of the 2015 models.

We have options of new, full LED lighting on the front and rear, newly designed bumpers and skid plates and new 18? alloy wheels. All together, they add a new sense of playful aggression to the 500X. 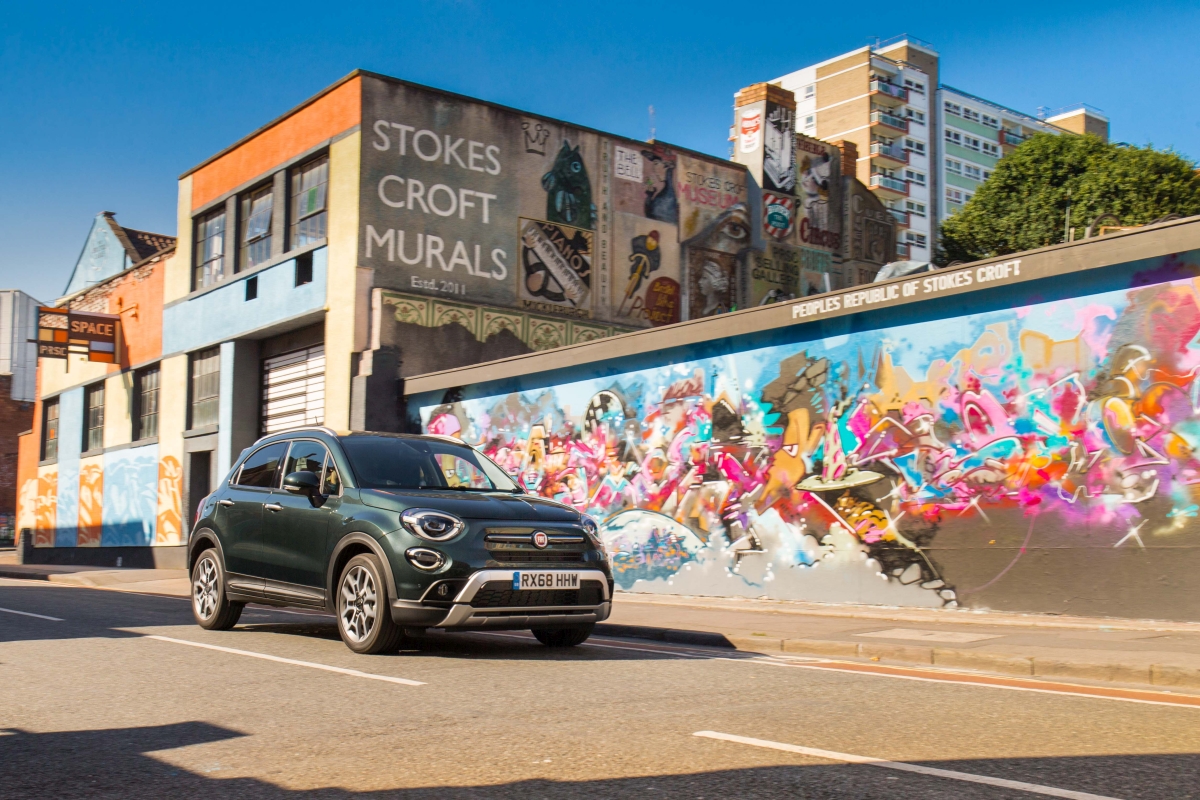 The interior of this car is one of its biggest selling points. It carries the aesthetics of the 500 into this larger frame and doesn’t disappoint with regards to the sort of styling you’d expect from a Fiat. Sitting behind the wheel you can almost imagine that you’re sipping a strong coffee from a tiny cup whilst people watching in a Roman piazza. 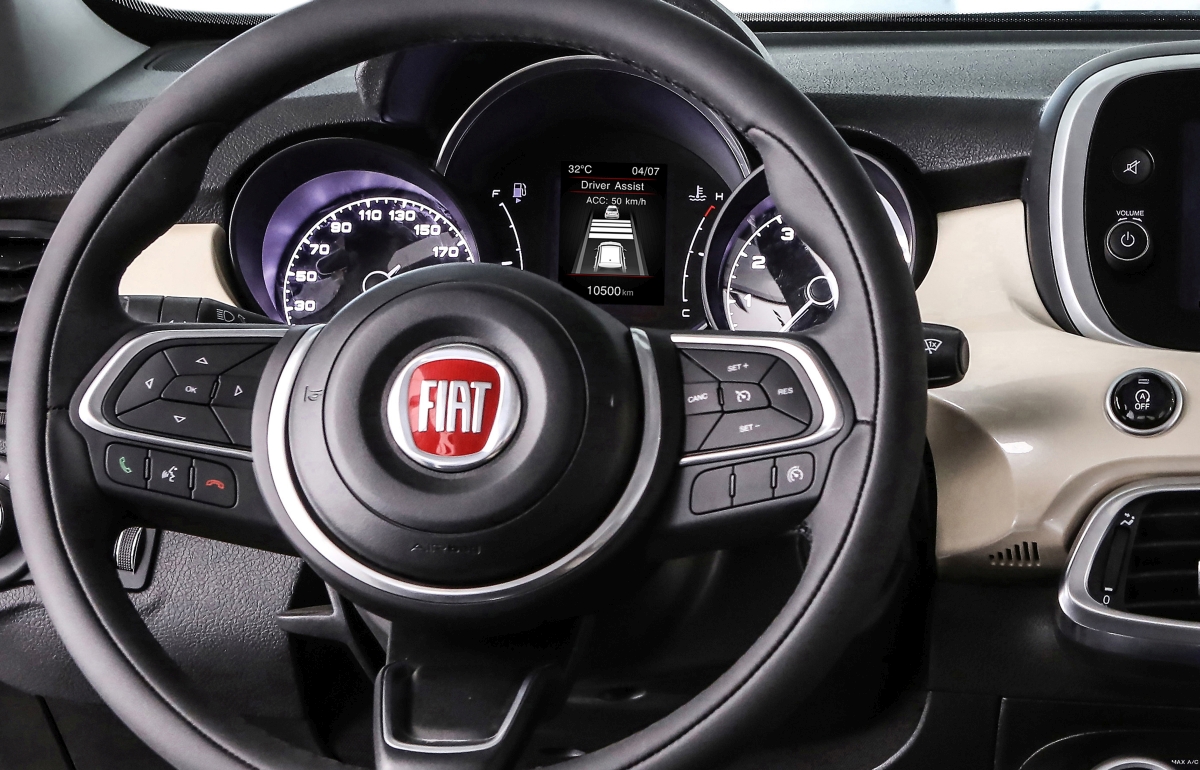 The main difference between the all new 500X and its predecessors lies under the bonnet. The older generation crossovers had engines that were, if not nearing, then at the end of their shelf-life. The three engine choices that come with the new 2019 models are completely redesigned and offer much better efficiency and performance. 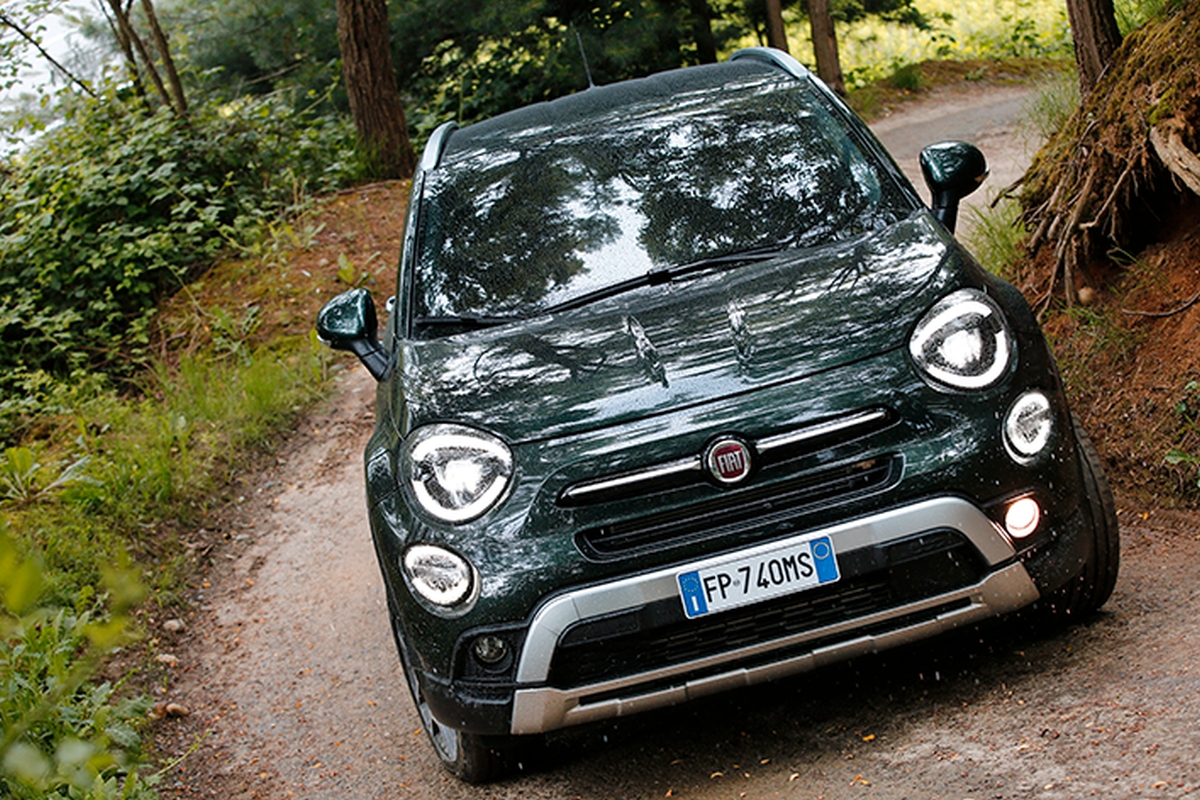 All the models on offer in the Irish market will cost you somewhere between €280 and €390 in road tax. With the “Urban” variant comes the largest engine of the bunch, the 1.6 litre non-turbo, “E-Torq”. Along with this engine come the highest CO2 emissions and the worst fuel economy, and even then, these figures aren’t too bad. The combined consumption on this engine should see you getting over 40 miles to the gallon (42.2, Fiat advertise). Switching to the “City Cross” or the “Cross” variants nabs you one of the snazzier, “Firefly” engines, both of these will see fuel-consumption drop. The 120BHP 1 Litre turbo-charged engine, for example, pushes this figure closer to 50MPG. 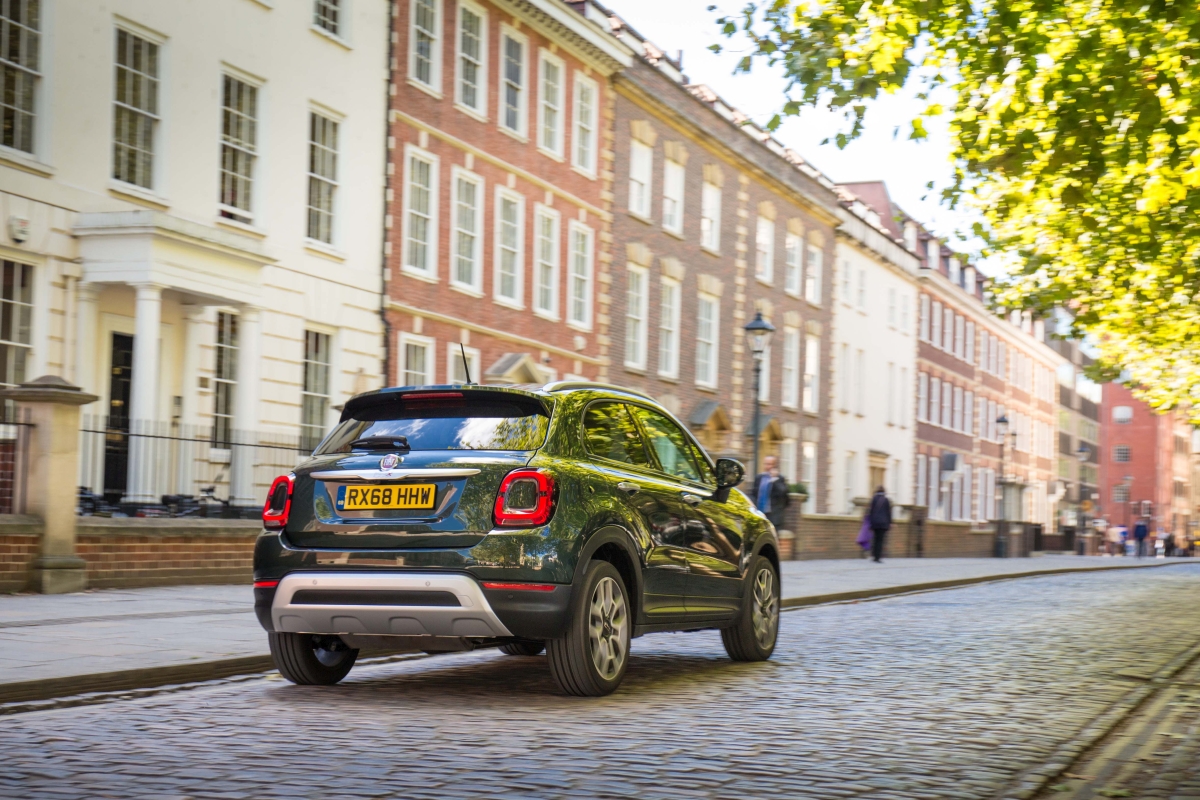 The new 500X comes loaded with a swathe of safety features like lane assistance and autonomous emergency braking. And, with the new full LED headlights that come as standard on the “Cross” model Fiat promise less fatigue caused to your eyes when driving at night and with their better than halogen brightness, hazards can be spotted earlier and from greater distances. 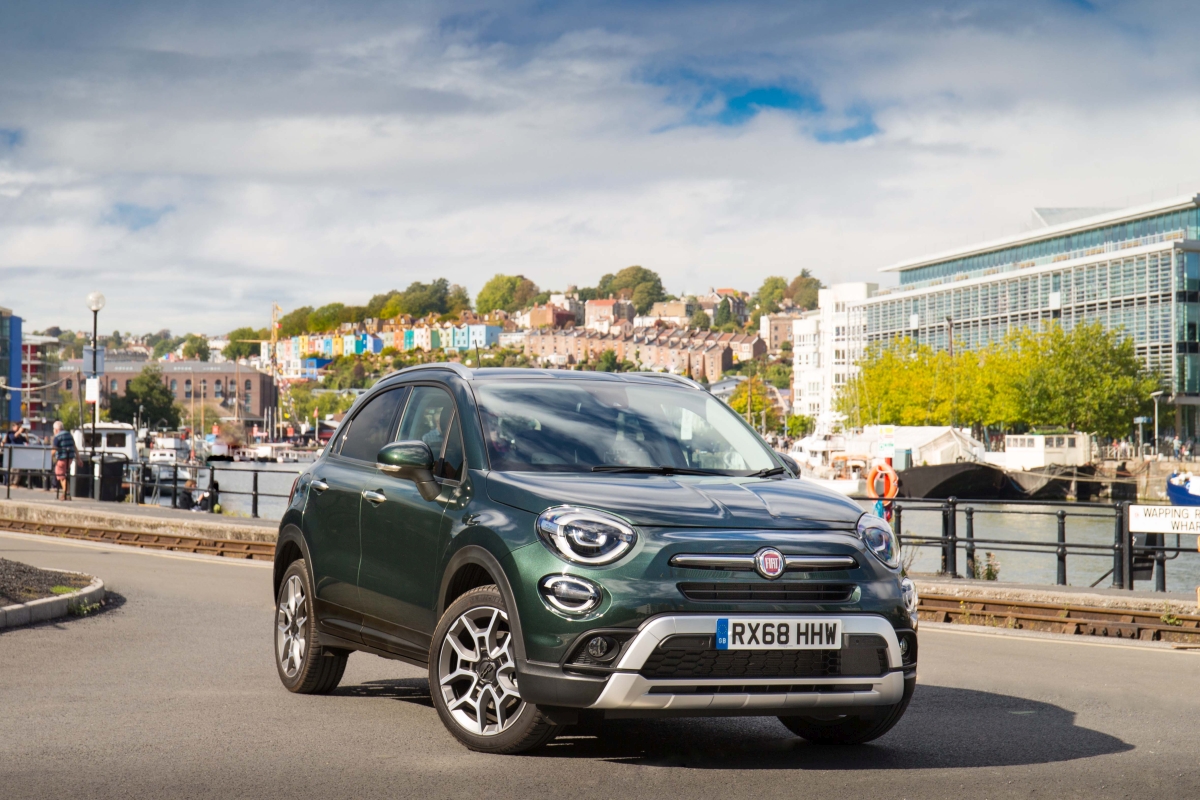 The 500X is sort of an SUV. Sort of in the way that tea is sort-of coffee. They both contain caffeine, they both come in a cup, generally, you can get iced versions of both. But, you can be fairly sure that the customer who orders one and gets the other will be asking for an exchange. Similarly with the 500X, if you're intent on picking up a new SUV you'll probably want to be checking out something bigger, with a bit more grunt. Something like an X5 or the new Cupra Ateca. If on the other hand you want something that looks great, is fun to drive and doesn't make you feel like you're driving a tank, then this small SUV may well be for you.