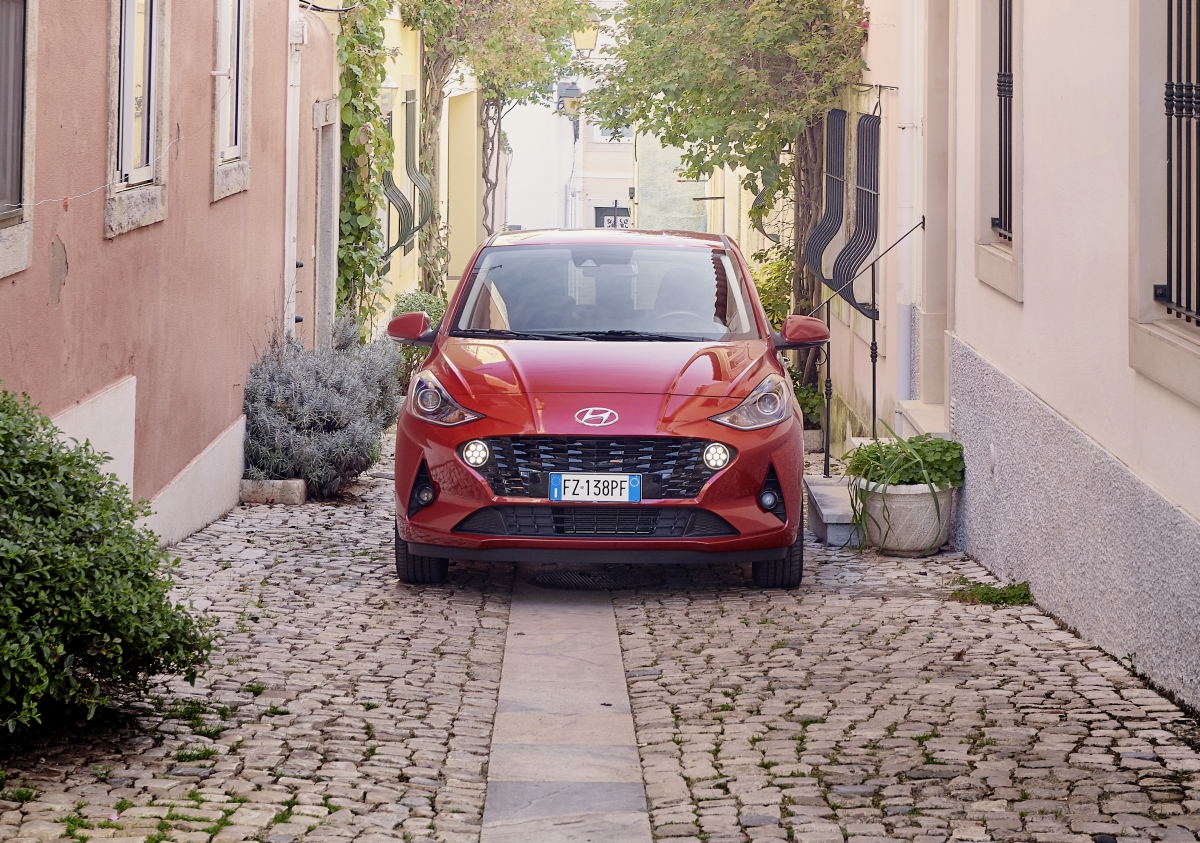 The third generation of this well-loved car has arrived on Irish shores and is set to become a firm favourite of city car aficionados. Its small size makes it perfect for city living and its good looks mean you will want to be seen in it.
Pros
Cons

From the outside, the new i10 is still recognisably a small city car, it has a lot of the features you’d expect from this lineage. But, the Hyundai design team have gone to town on the little flourishes that give this small car a big personality. They describe the design inspiration as being human muscle covered in athletic fabric, which to be honest, sounds a little serial killer-ish. Their point though, is that the new i10 has an athleticism to it. It has an energy to it. This car looks like it could bound along the running track with barely contained kineticism, like a particularly excited puppy. It looks fun, it looks nippy, and it looks quite stylish into the mix. 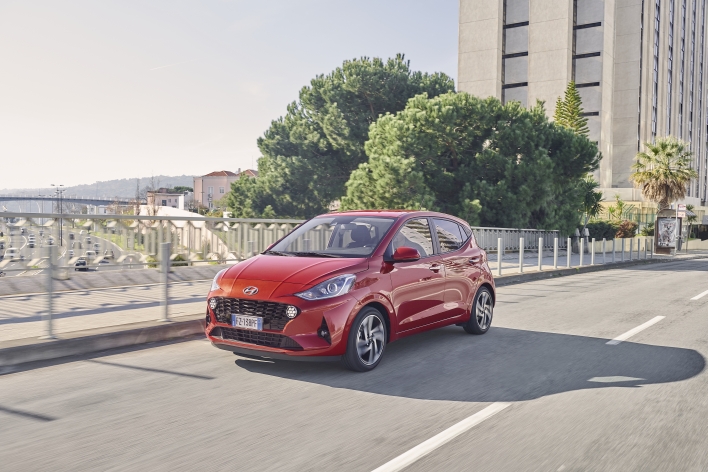 Inside you’ll be surprised with the level of trim. It is still a city car so there are some cheaper materials than you’d find in a top of the line executive model. But, overall the new i10 feels more premium than much of its competition. The list of optional and included tech is pretty impressive for a car of this class. You can load up with an 8-inch touchscreen infotainment display, apple CarPlay and Android Auto and even a wireless charging pad for your phone.

Living in a city, you’re probably well used to the chore that parking can be. Small city cars make plenty of sense in cities with parking spaces at a premium. But there’s no need to be overly martyrish with regards to interior space in the i10. It’s surprisingly roomy inside and the i10 has the largest boot in its class meaning you can drive to the shops on the weekend and actually fit your shopping in the boot for the way home. 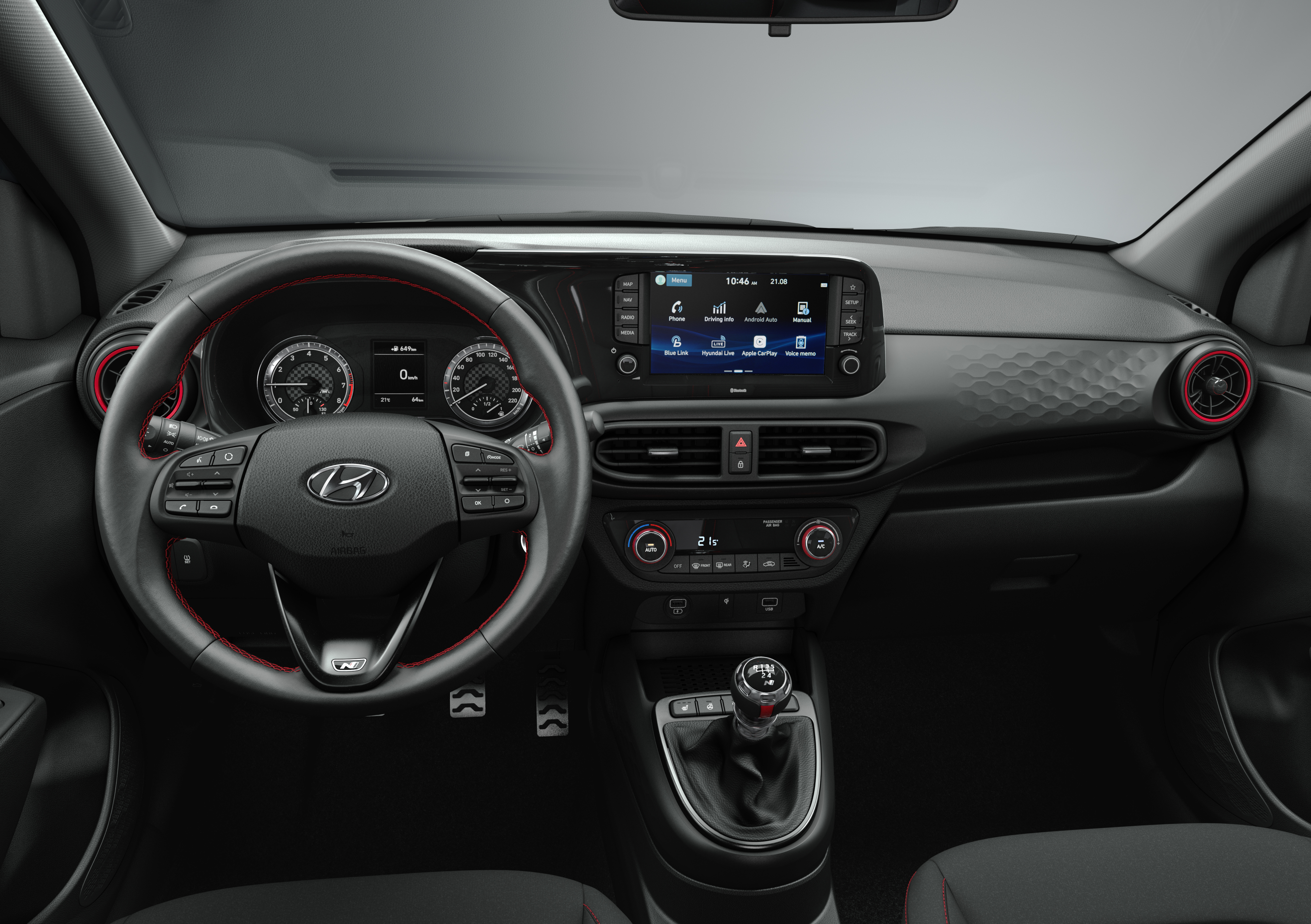 A small city car with a big personality, the all-new i10 has better looks, better equipment, and better safety technology than its predecessor. All in all, it's a fun car to drive and it's more practical than you'd expect a car of this size to be.