This is the seventh completely redesigned car that Volvo have brought out since 2014. And they’re not stopping there. They’ve committed to electrifying their entire range going forward so expect a lot more Volvo news on the horizon over the coming months and years. The Swedish manufacturers are feverishly designing away like prolific fantasy authors who’ve just had the TV rights to their proposed 7 book series sold when they’re only halfway through writing the second.
Pros
Cons

It could be said of course, that the reason Volvo can work so quickly is that all their cars look the same. Just like the author of the fantasy novel, there’s something quite familiar about each new iteration and each new release. This would be a problem if the design of their cars was bad. The design of their cars is not bad. So I think the adage here would be, if it ain’t broke…

The new S60 is elegant. It’s sophisticated. Compared to its German rivals it’s positively understated. In a class that is becoming filled with aggressive lines and snarling front grilles, the S60 is quite refreshingly calm. But then, Volvo have never really been known for resorting to shock tactics to sell their cars. There’s a certain kind of driver who likes a Volvo. That driver probably isn’t going to be boasting about the size of the fish they caught or how much they won at the horses last night. That driver is probably going to arrive at where they’re going in good time and arrive in comfort. 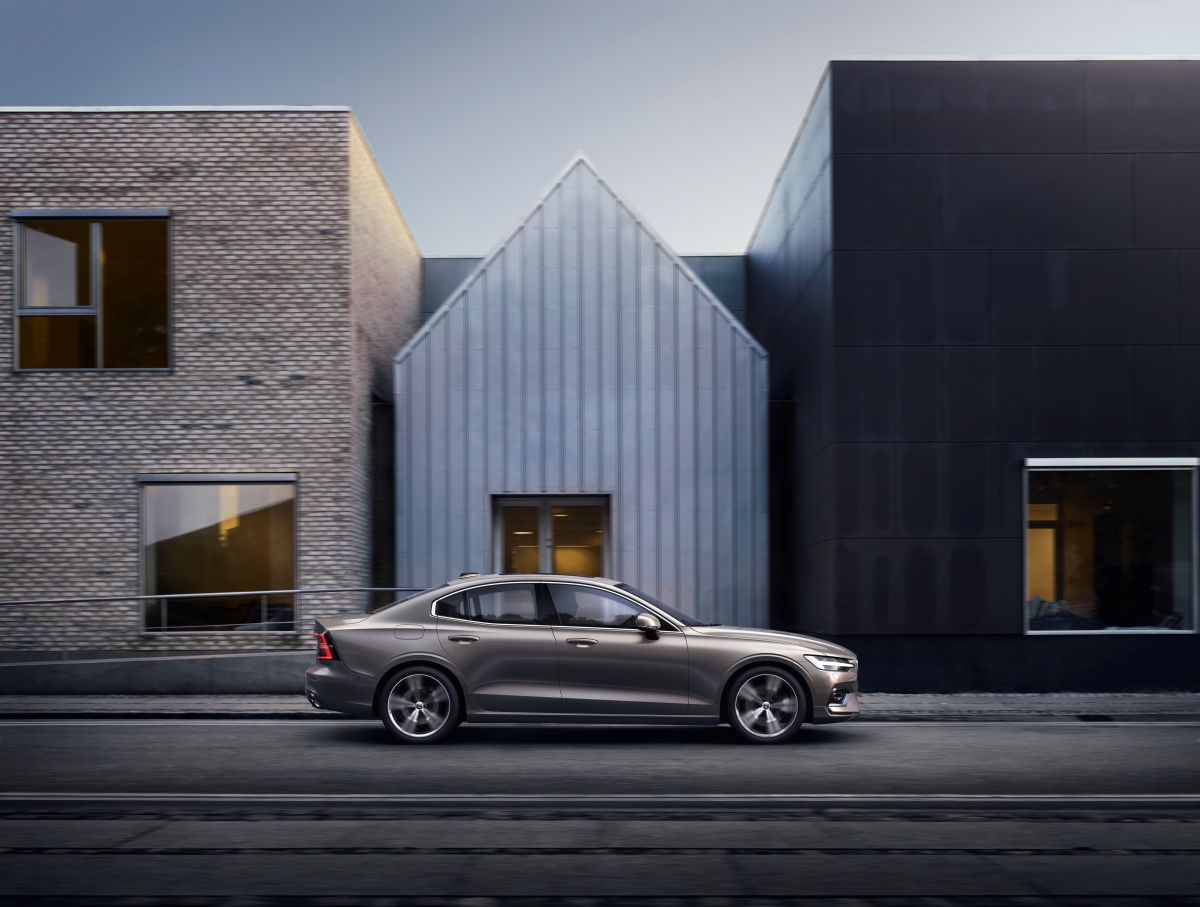 The interior is, unsurprisingly, very like the rest of the new Volvo range. The same pleasant-to-the-touch soft leathers. The same quality trim and detailing. Everything feels sturdy and expensive. Everything works. The seats are comfortable. The controls are straightforward. The S60 isn’t running away as the black sheep of the family and isn’t throwing us any curve-balls when it comes to the look or feel of the interior. But again, if it ain’t broke…

In this class, it’s hard to find any strong competitor when it comes to overall build-quality.

There’s plenty of interior space and though the side-wells are slightly smaller than you’d expect (with not much more room than a water bottle would take up) there are quite a few nifty storage compartments dotted about the cockpit. In the rear, the seats could have more room, but they’re in no way cramped. There’s a miscellany of other storage spaces back here. Some of them, it has to be said are a little confusingly sized, but the sheer amount of them will leave you wanting to organise an easter egg hunt just to make use of them.

The boot will hold pretty much the same as the 3 series, advertised at over 440 litres, so should be perfect for weekend getaways or weekly shopping trips.

If you’re considering using the S60 to carry anything long or bulky you’ll need to take a gander at the list of optional extras though. The rear seats come with a 60-40 fold down configuration only if you choose to go for it. Otherwise you’ll have to make do with a small ski hatch to poke whatever oversized baggage you have through. 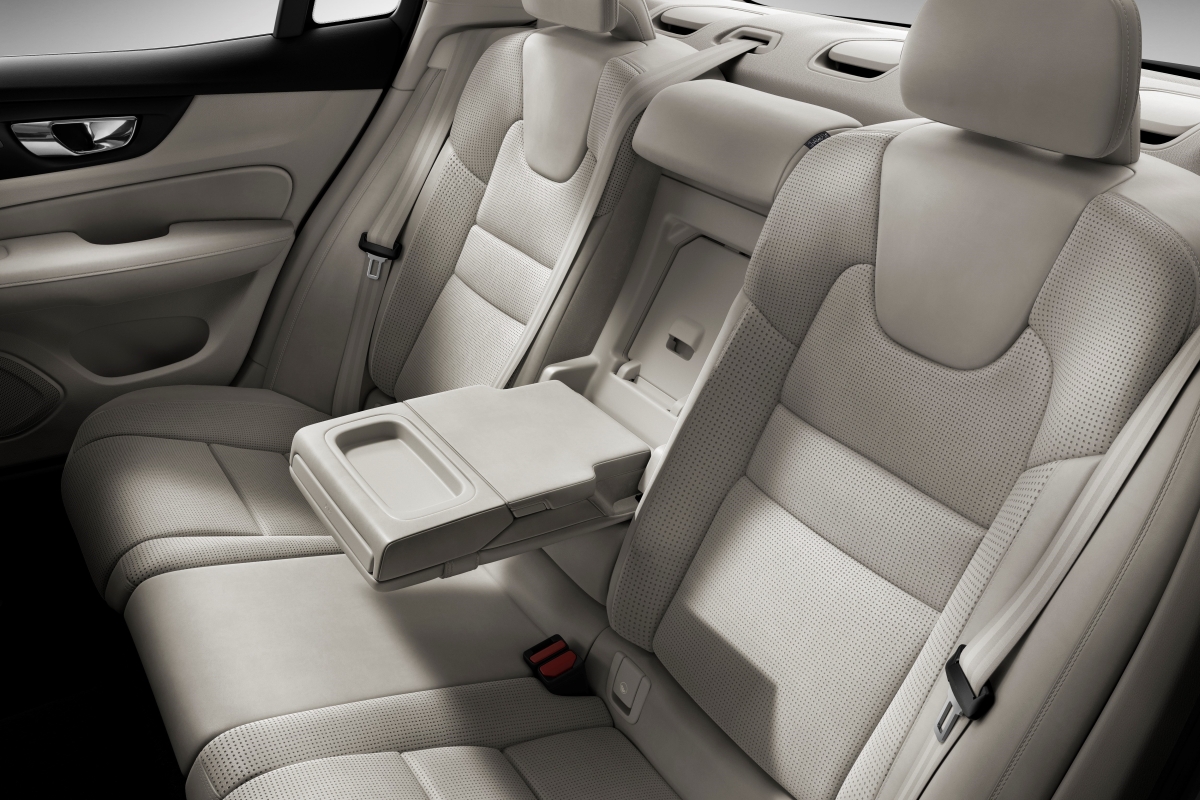 Volvo aren’t going to set the driving world on fire with the new S60. The launch model with its 4 cylinder petrol engine delivers a solid driving experience but isn’t quite as quick as the BMW 3 Series. You’ll be waiting 6.3 seconds to reach 60 mph and the top speed will be 145 mph. By all accounts, the T6 and twin-engined hybrid T8 engines should be with us by the end of the year and they have better technical specifications. The T6 shaves a second off the time to 60 while the T8 will cut another half second off that. They will both reach 10 mph greater top speed, levelling off at 155mph. 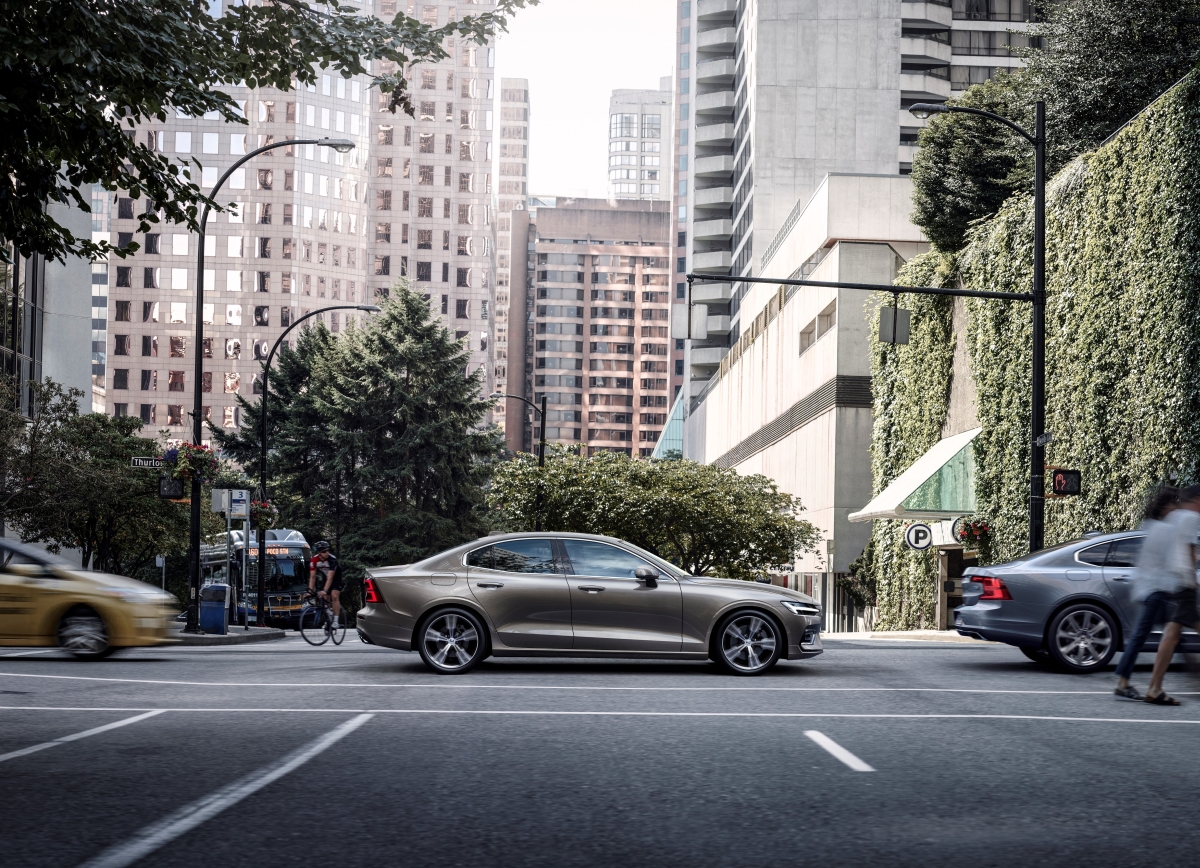 The launch edition of the new S60 with its T5 petrol engine should be hovering between the 34 to 40 mpg mark when it comes to fuel consumption. Obviously, the T8 hybrid should be able to expect better overall efficiency as it can switch to zero-emission mode. The published figures are something close to 2.1 litres of fuel consumed per 100 km driven which works out at about 134 mpg. 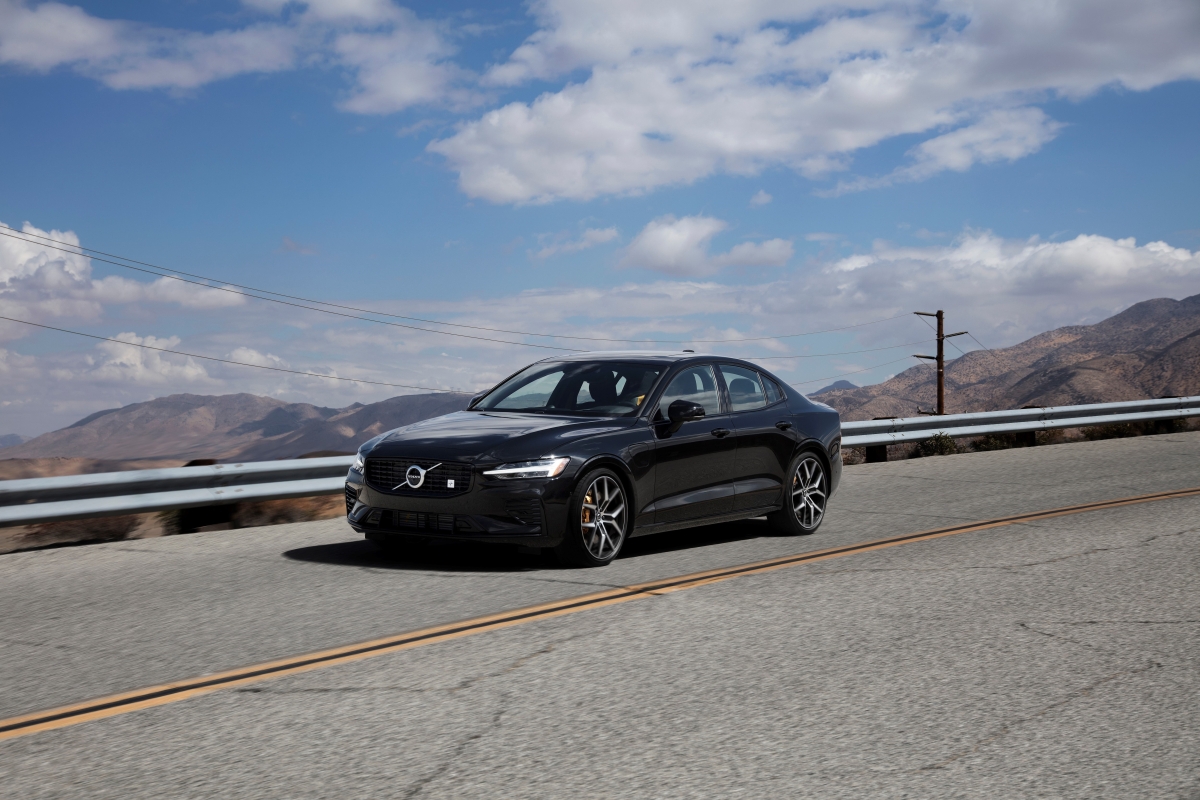 Volvo have secured a 5 star safety rating from Euro NCAP after its round of tests. This new S60 has more safety features as standard than ever before. 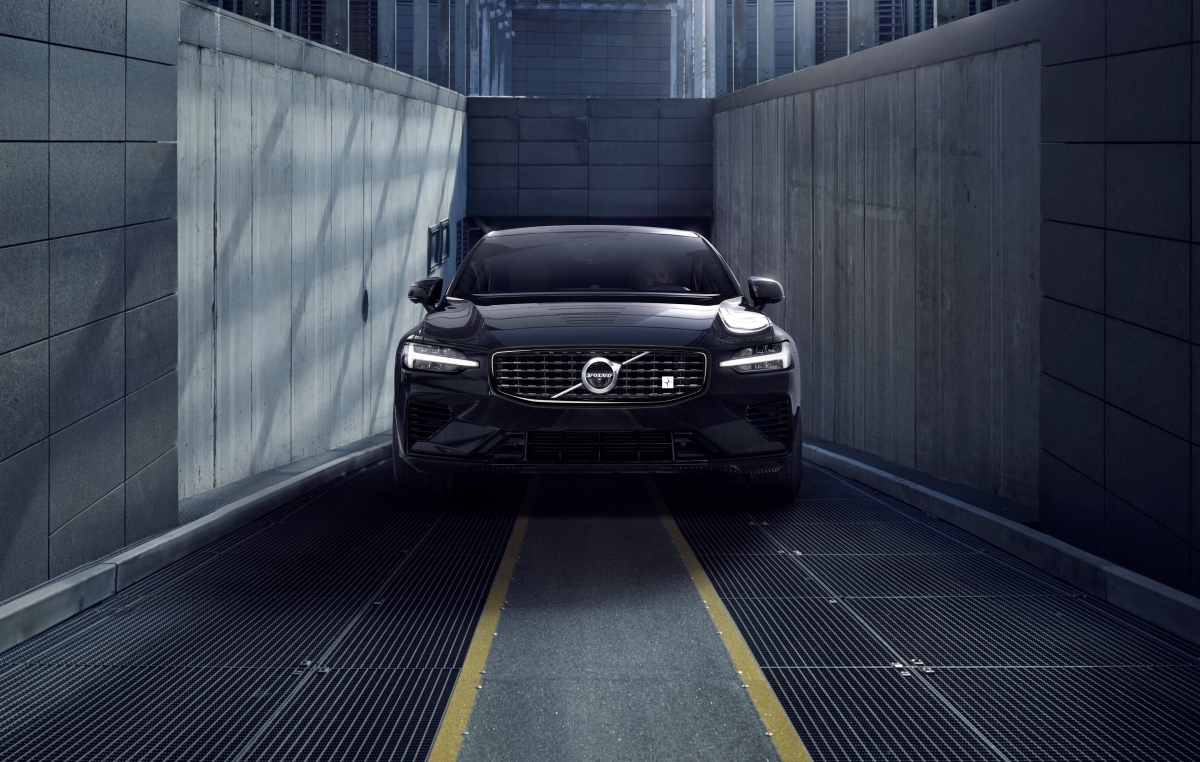 Volvo have created an exceptionally pleasant car. It's not going to be the most fun drive of your life but it does deliver a solid, comfortable drive without the sports-suspension. It beats its competition hands down on build quality, and if you're looking for an executive saloon that doesn't scream "look at me!" this could well be the one you're after.