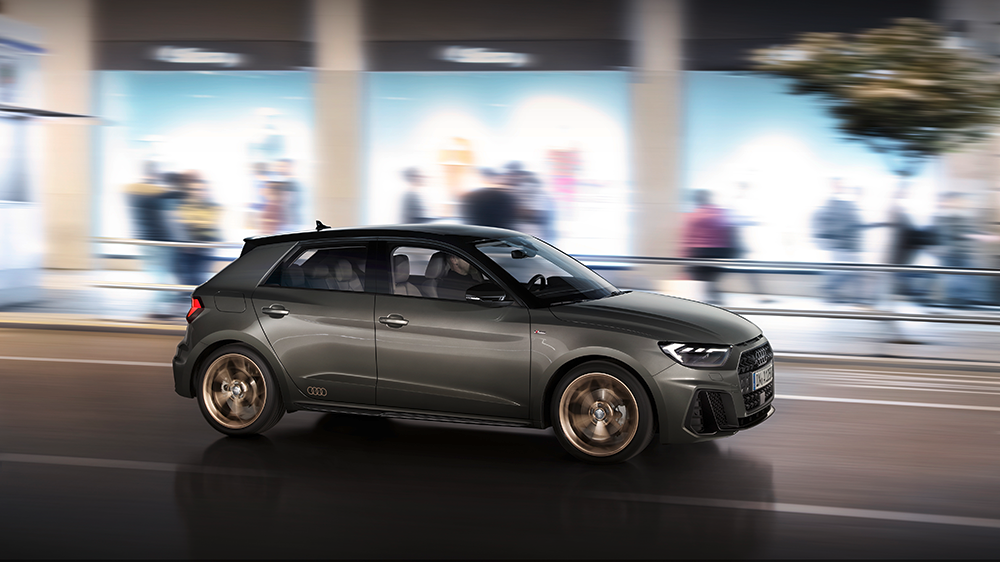 Audi’s A1 and the Mini seem inextricably linked in people’s minds. The last generation of each went head to head in the marketplace and each have their devoted, unswayable fans. This year has seen the release of a new “Sportback” model for the A1, a new line of petrol engines, new interior styling and a host of new features are definitely setting this new A1 apart from its predecessors, will the changes made to the line set it apart from the new Mini though?
Pros
Cons

Audi designers looked to their history when coming up with the designs for the new line of A1s, they say they were inspired by the Quattro rally from 1984, iconic in some circles. The nose of the A1 has new vents reminiscent of this classic car and all the lines have been sharpened, from the headlights round to the rear, it has a cleaner, sportier look. 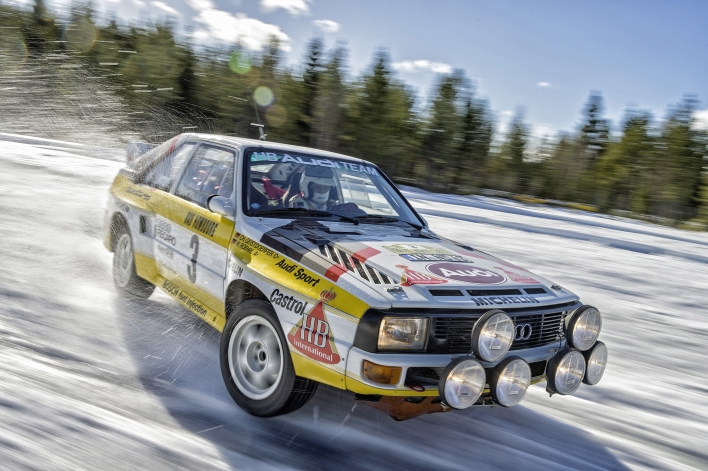 If the designers took inspiration from rally legends for the exterior, they’ve looked to some of the A1’s bigger siblings for the inside. It is about as far away from the previous generation of A1s as you could get. I still have a soft spot for them, but stepping into the new a1 you begin to realise how dated they’d become.

This new A1 comes with Audi’s virtual cockpit as standard, with its fully customisable features. It’s the dashboard that we’re starting to see other manufacturers purloining and it makes sense why. It’s attractive and perfectly functional. Gone is the pop-up navigation screen from the last generation, it has been replaced with a built-in, touch-screen infotainment centre that can link up with your smart phone.

This is a small car from the outside, and for a taller person it may not be the easiest thing to get into. Once you’re sitting in the seat though, it has bags of room. The seats are more comfortable than the last generation of A1s and even in the rear there is plenty of headroom. 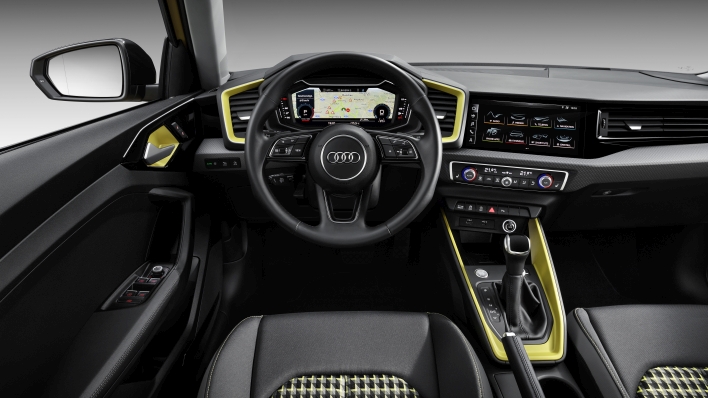 If you opt for a super mini you’re most likely going to be looking for one thing above others; a bit of fun from your drive. You’ll want the car to feel like it’s got a bit of go and be nippy without being some of sort of giant tarmac hungry monster. This car won’t disappoint. The smallest of the new generation of engines, the 1 litre 116Hp 30TFSI, is at least as good as the upper end of the outgoing petrol offerings. You won’t feel like you’re lacking power. 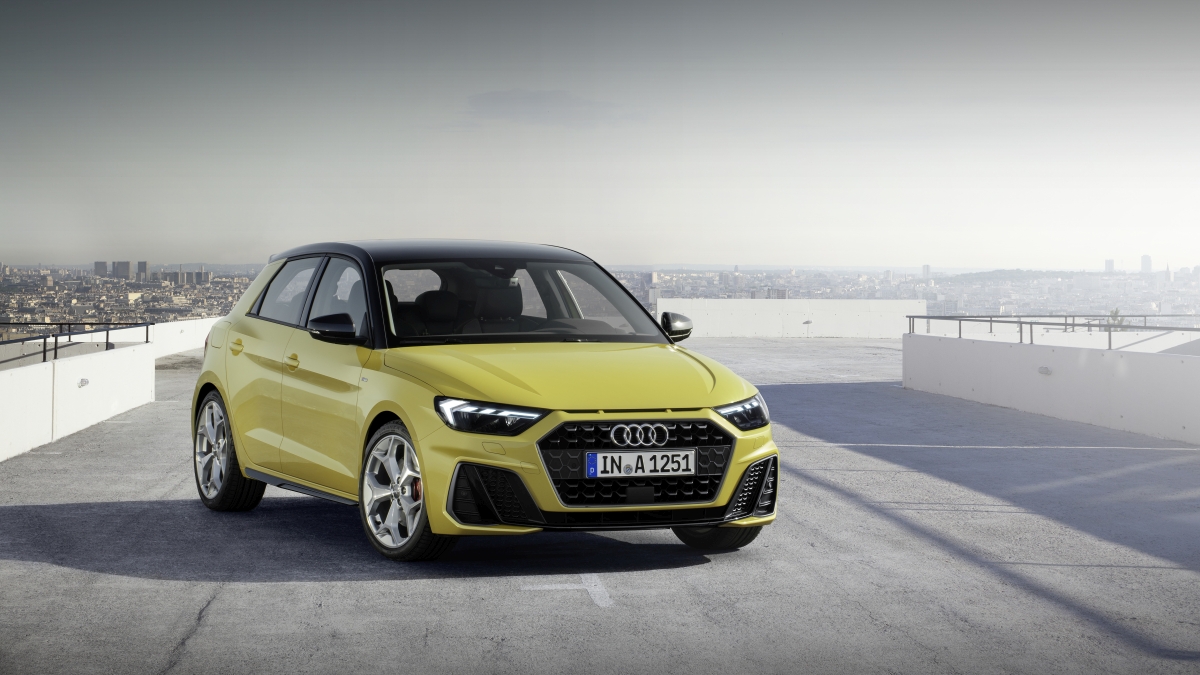 Audi have a reputation for being pretty good on the reliability front. Since 2013 they have offered a manufacturers warranty of 3 years on all their cars and you can opt for a  5 year servicing package as well. 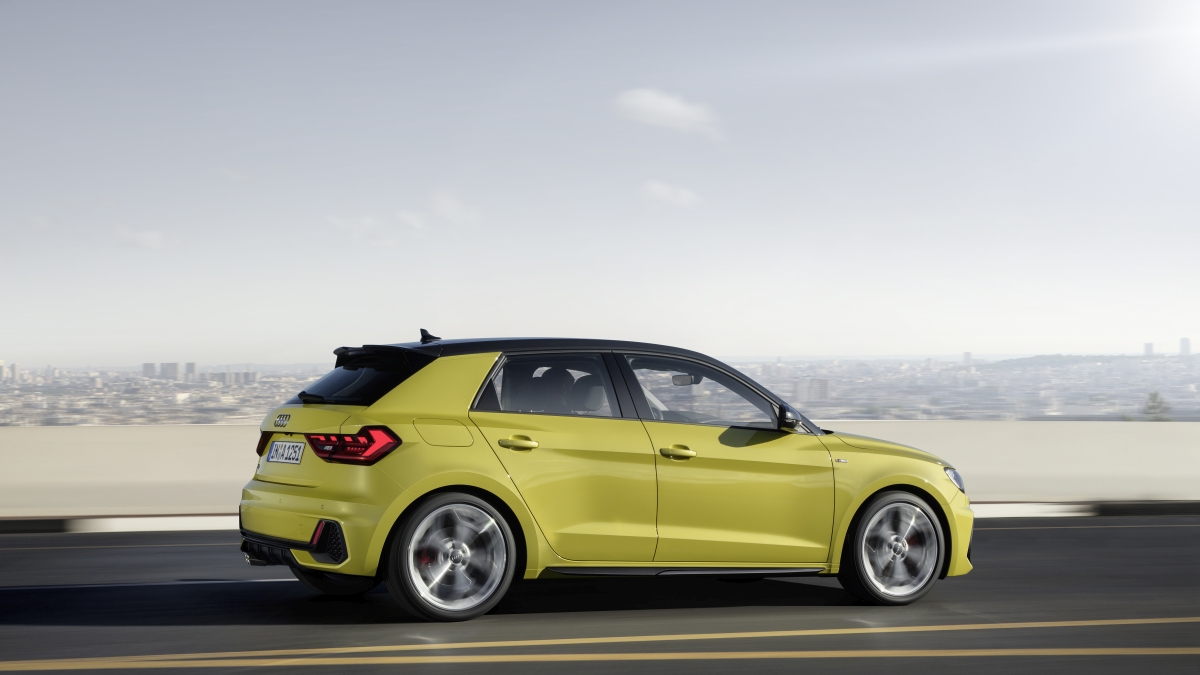 Audi are advertising that the 2019 A1 will consume between 4.1 (extra-urban) and 6 (urban) litres of fuel per 100km driven, in old money that’s between 47 and almost 70 mpg. Everyone who’s tested this out for themselves has been pretty impressed with the accuracy, with most of us falling somewhere within that range.   The CO2 emissions are 108 -111 g/km just falling on the cusp of the tax brackets so should be setting you back either €190 or €200 annually. 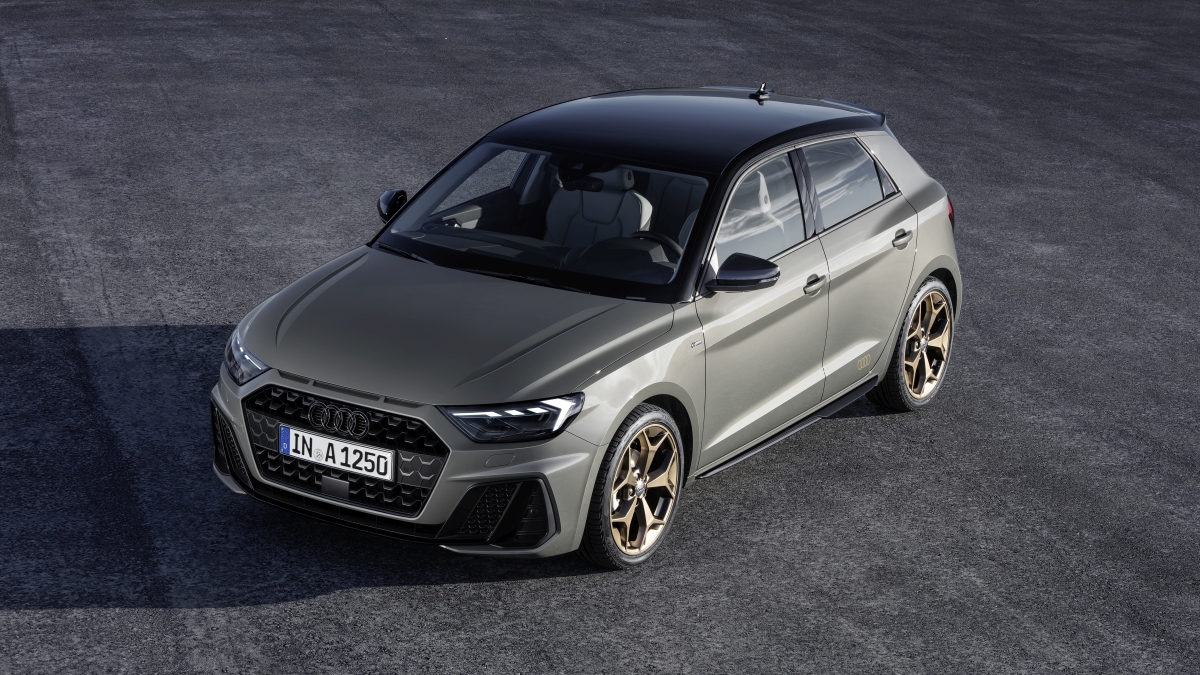 As expected, this super mini is pretty nippy around town, and the steering is very comfortable making awkward parking or turning manoeuvres no hassle at all. 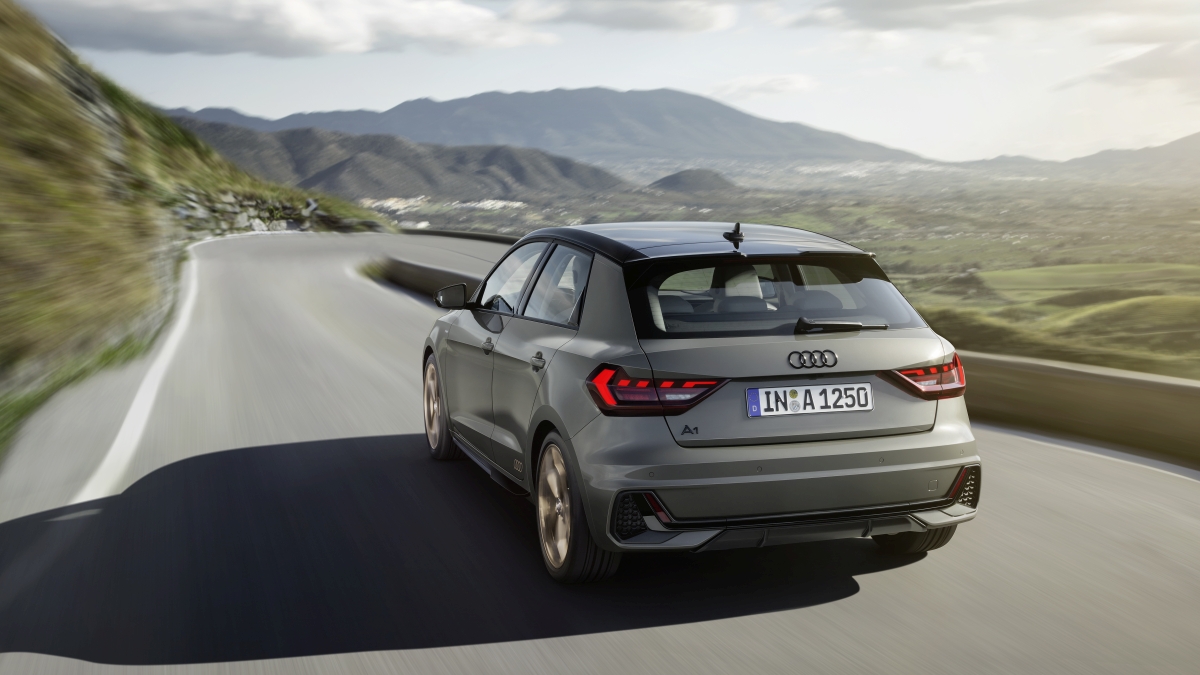 The older model A1s were rated by EuroNCAP with 5 stars for safety, and this new line has added safety features such as lane departure warning, pedestrian collision detection. 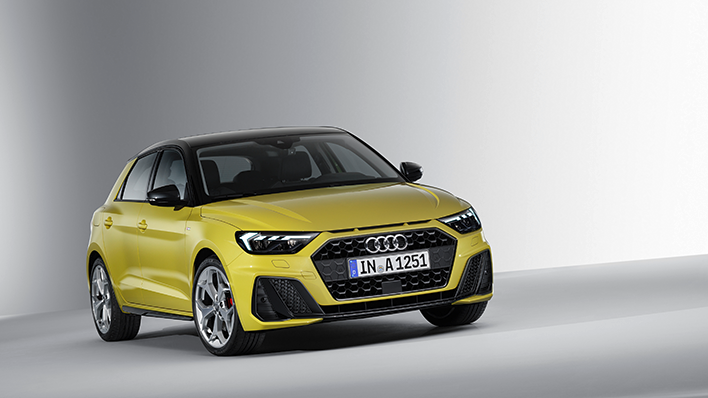 Comparisons have been, and will continue to be, made between the A1 and the mini; this makes sense as they're both competing for the small but surprisingly good segment of the market. They are both fun to drive, they both look great, and especially for city living, they both make sense. Have Audi done enough to set this new A1 apart from its competition?