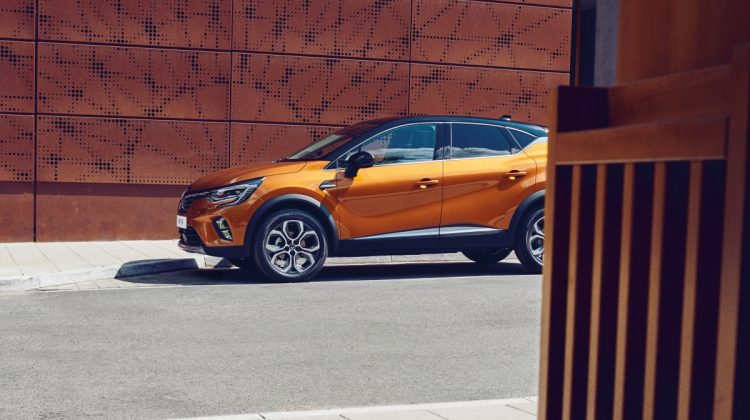 Other Renault models may be more familiar to us, the Clio or the Megane have been on the market and in our collective consciousness for much longer than the Captur, but somewhat surprisingly, the Captur is actually Renault’s best-selling model. Needless to say then, this upgraded and redesigned second generation model is an important project for the French manufacturers.

The original Captur set out to combine the space and practicality of an MPV with the performance, handling and manoeuvrability of a family hatchback. Car buyers were impressed that it managed to pull off this daunting task with relative ease. Back in 2013 there wasn’t an awful lot of competition out there, and the term crossover SUV didn’t quite roll off people’s tongues. Things have changed these days though. Almost every major car manufacturer has entered a model into this segment and Renault will have to do a lot to stand out from the crowd.
Pros
Cons

The Captur comes from a long line of well-designed, stylish cars. Its current stablemates are head turning and it’s no ugly duckling itself. A generous combination of sharp creases and organic curves gives the captur a feeling of rugged sportiness without looking too much like something from a video game. 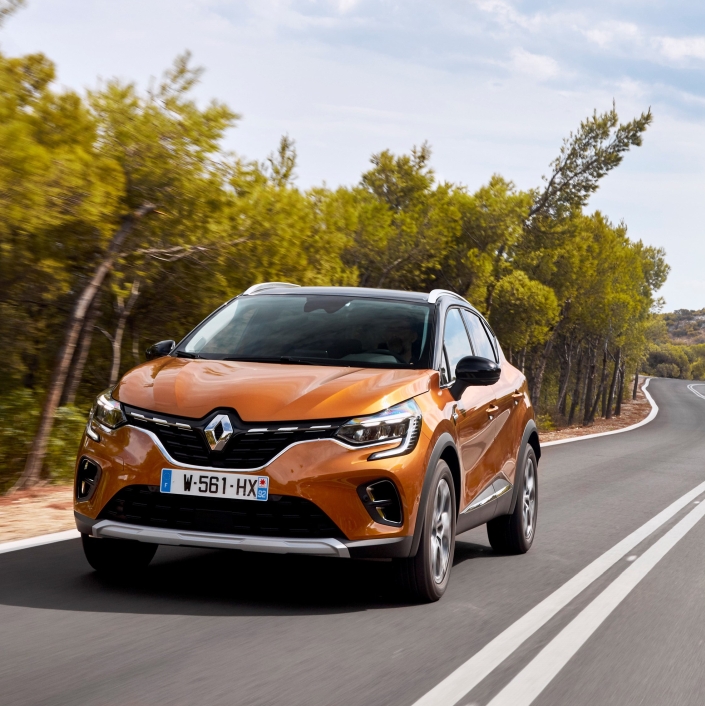 Inside you’ll find a mix of comfort and pizazz befitting this chic French crossover.
The crossover body shape and the new platform that this second-generation model is built on, allow for a raised seating position that gives a great feeling of command over the road ahead. All throughout the interior there’s an improved sense of space from the previous model, and even though this Captur is based on the Clio, you’ll find yourself with much more space than in its supermini cousin. 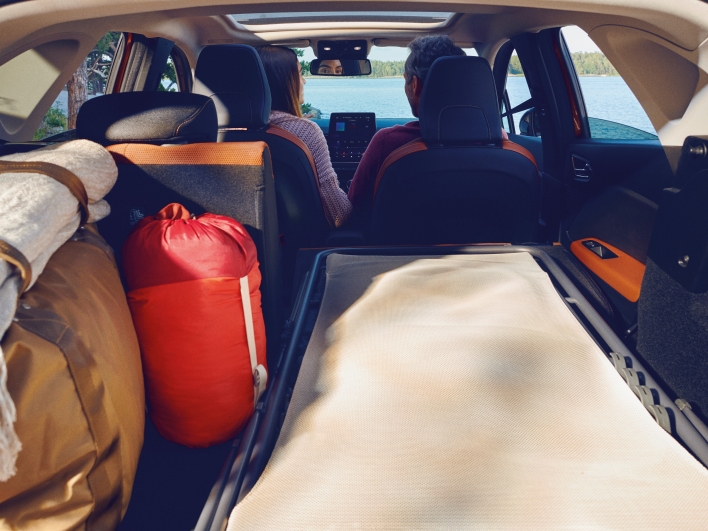 Renault have a great record when it comes to Euro NCAP’s stringent testing. This new generation of Captur has been awarded the full 5 stars, scoring a healthy 96% for the safety of adult occupants. 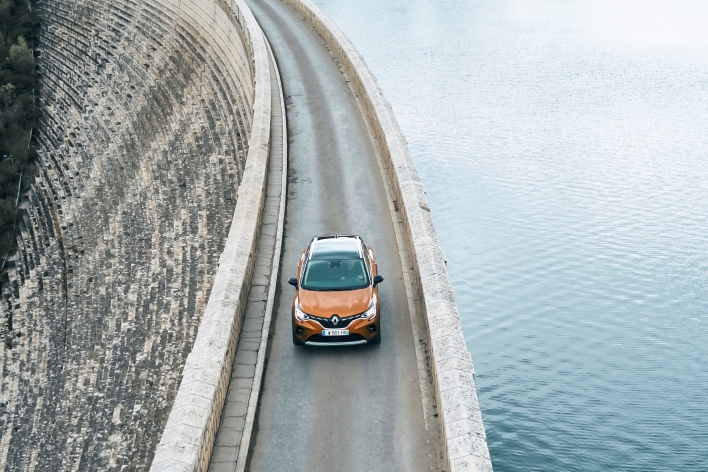 One of the original entries to the crossover segment, the first generation Renault Captur was quickly adopted by drivers. This new generation has been completely redesigned, with a sleeker, more head-turning look, new engines and a better drive than ever before, it's sure to capture some people's attention.