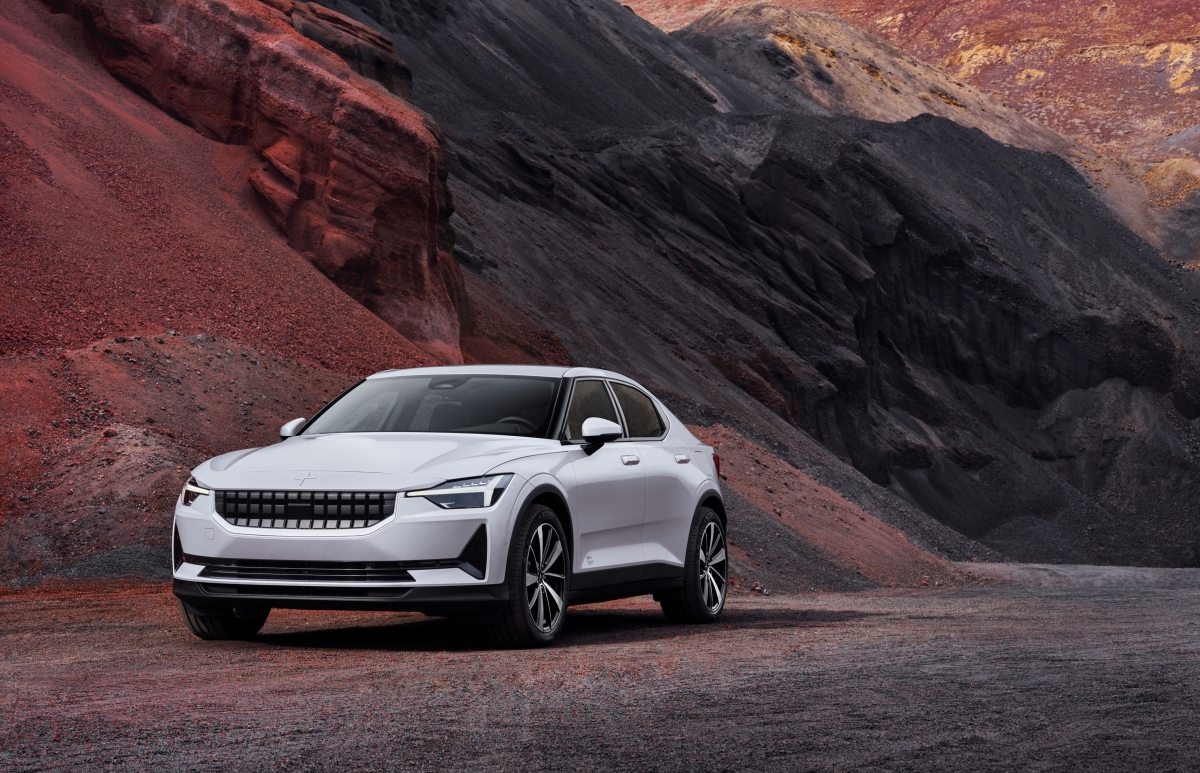 If you have driven on a UK motorway recently you have probably seen the Polestar 2. It is a car that appears to have the DNA of a Volvo, but is not a recognisable Volvo model. Polestar is now an independent entity that is effectively the all-electric arm of Volvo. Its initial electric offering is the Polestar 2, a car that does not quite fit into the normal model classification. It is also not readily available in Ireland as yet, although a few enterprising drivers have managed to import examples. Polestar say it will launch in Ireland later in 2022, but have yet to commit to a date.

So how does the Polestar compare to other premium electrics and is it a car that is worth waiting for, or going out of your way to buy?

The Polestar 2 is based on Volvo’s Compact Modular Architecture which is also used on the XC40. The body shape is saloon like, although it is actually a five door hatchback. It also sits higher on the road than a saloon, but stops short of being a genuine cross over. This puts the Polestar 2 in something of a league of its own when it comes to competitors. It has all the specification required to take on the Tesla Model 3 but could equally appeal to buyers of cars such as the less expensive electric crossovers. However, make no mistake, this is a premium model that will also attract the attention of BMW, Mercedes, Jaguar and Audi electric buyers.

Polestar describes the design as clean, contemporary and understated and it is indeed all of these. If you are a fan of Volvo’s Scandinavian lines then you will like the Polestar. It has presence and looks great on the road. It is also clearly something a little different and comes with 19 inch alloys, a panoramic sun roof and nice touches such as frameless wing mirrors and smart door handles. 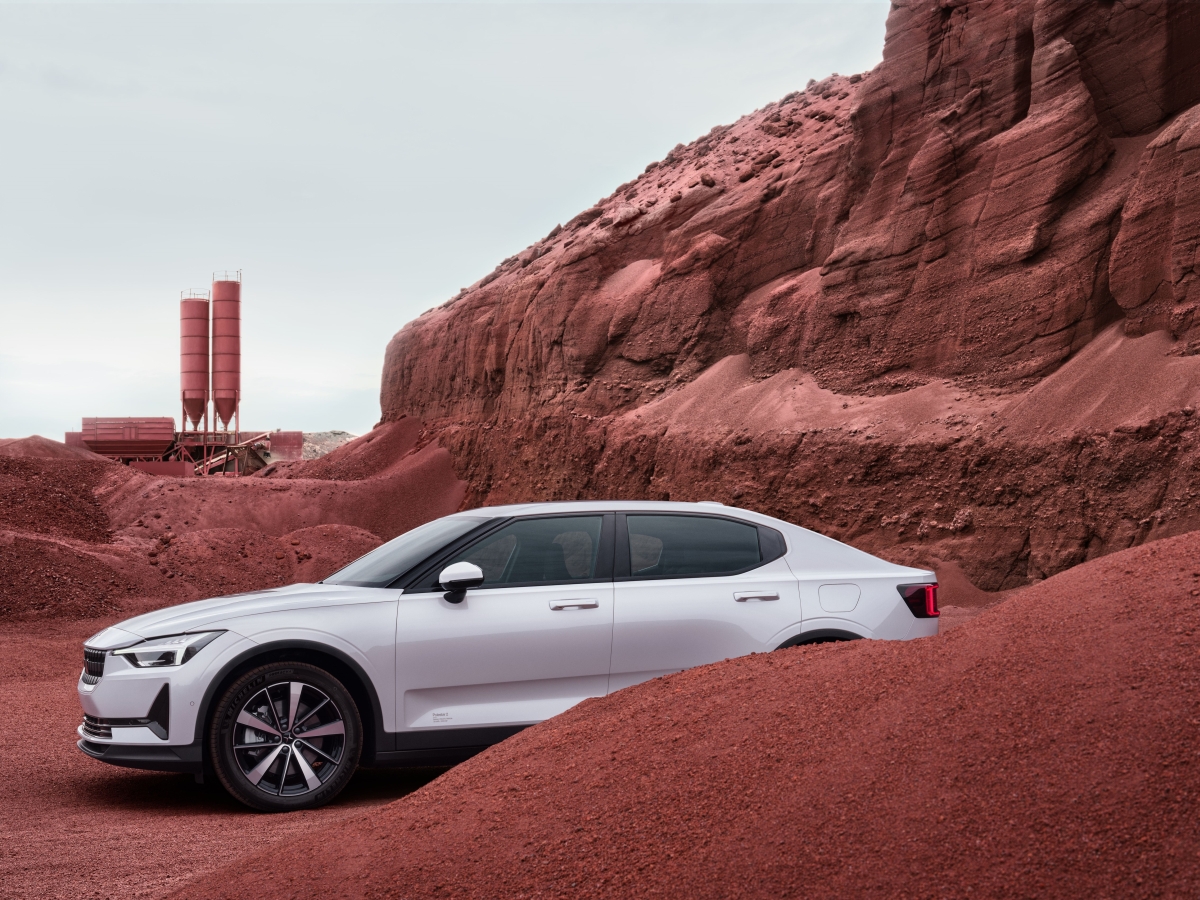 Inside the Polestar 2 is comfortable and spacious. It has a solid Volvo like feel to the trim, while making use of a wide range of environmentally friendly materials without detracting from the quality. Where the Polestar 2 really diverges from Volvo models is when it comes to the dash. An 11-inch portrait touchscreen infotainment system is the main feature and the main selling point of this is that it uses a Google operating system with pre-loaded Google Maps. This means the system is fast and intuitive and feels very familiar even on first use.

With plenty of rear head and leg room and lots of clever storage, cup holders and charging points the Polestar 2 score high on practicality. The boot space is a standard 405 litres and there is good flexibility in the rear folding seats to create a 1,095 litre cargo area, plus added storage under the bonnet. 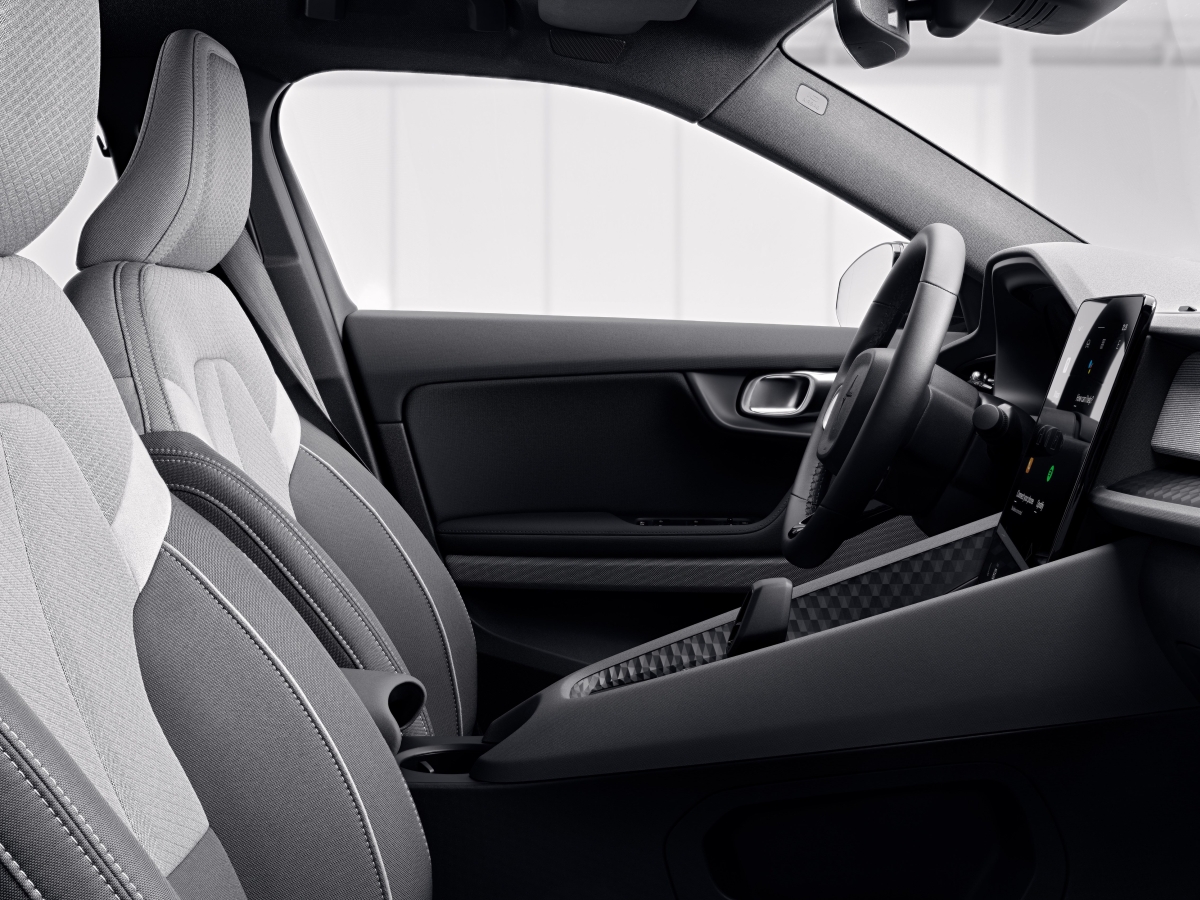 As for the all important recharge, the 78kWh battery will get up to 80% charge in less than half an hour at a 150kW rapid charging point, while the home wallbox charger will take around the normal overnight eight hours.

One area where Polestar is keen to differentiate itself from other manufacturers is when it comes to information on the life time carbon footprint of the vehicle. Here the company can offer full transparency and a wealth of data for the fast growing numbers that take such issue very seriously. 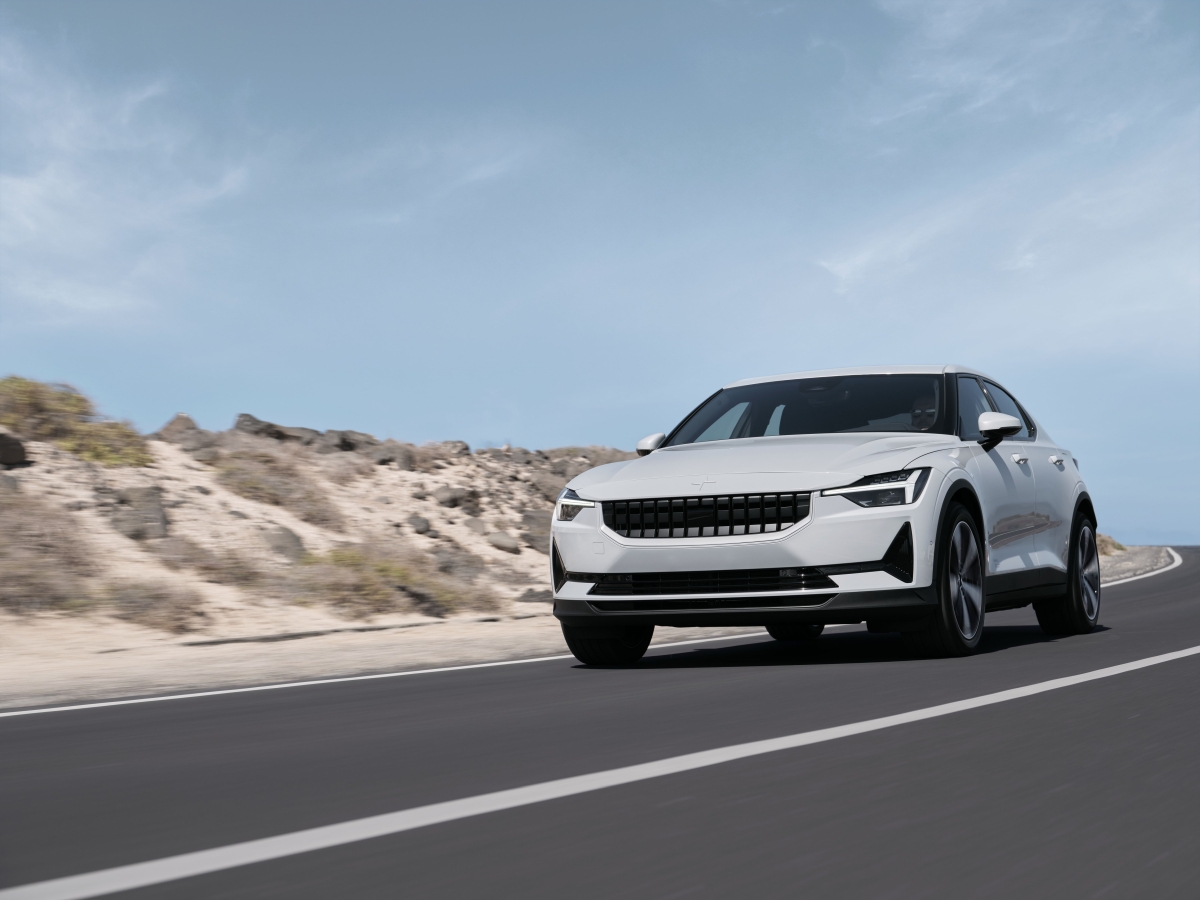 With limited numbers on the roads even in the UK, it is too early to really see how the Polestar 2 performs in reliability terms. The car has been on the market in Scandinavia for a few years and feedback is positive. As well as this coming from the Volvo family you would expect little less than good reliability and a very long life. 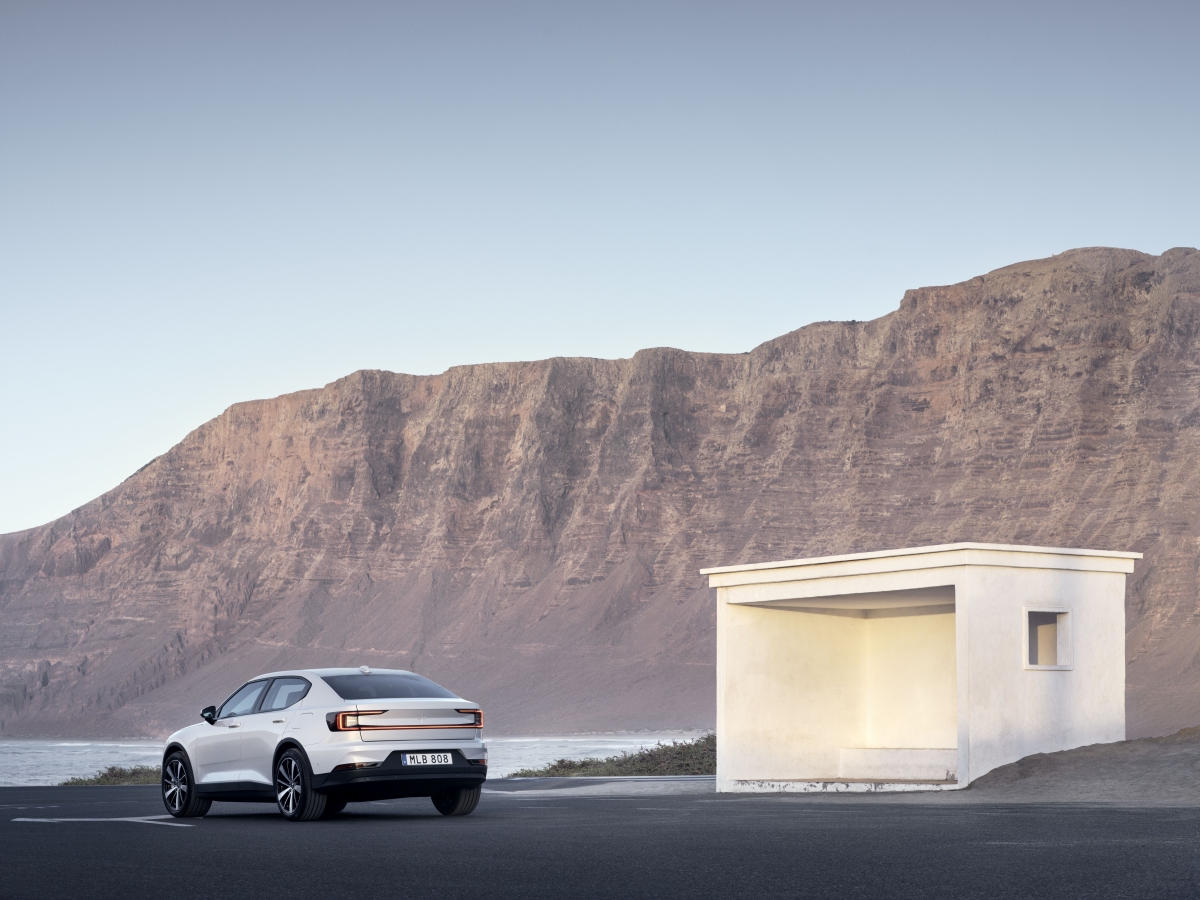 Like most electric models the Polestar 2 will not be expensive to run in terms of energy and as drivers of similar sized petrol and diesel models currently face the prospect of dials in three digits as they fill up at a fuel pump, the idea of electric will gain even more favour. Servicing of electric vehicles is also less expensive, although cannot be dismissed completely. Also keep in mind when Polestar does come to Ireland the service network will likely be very limited. 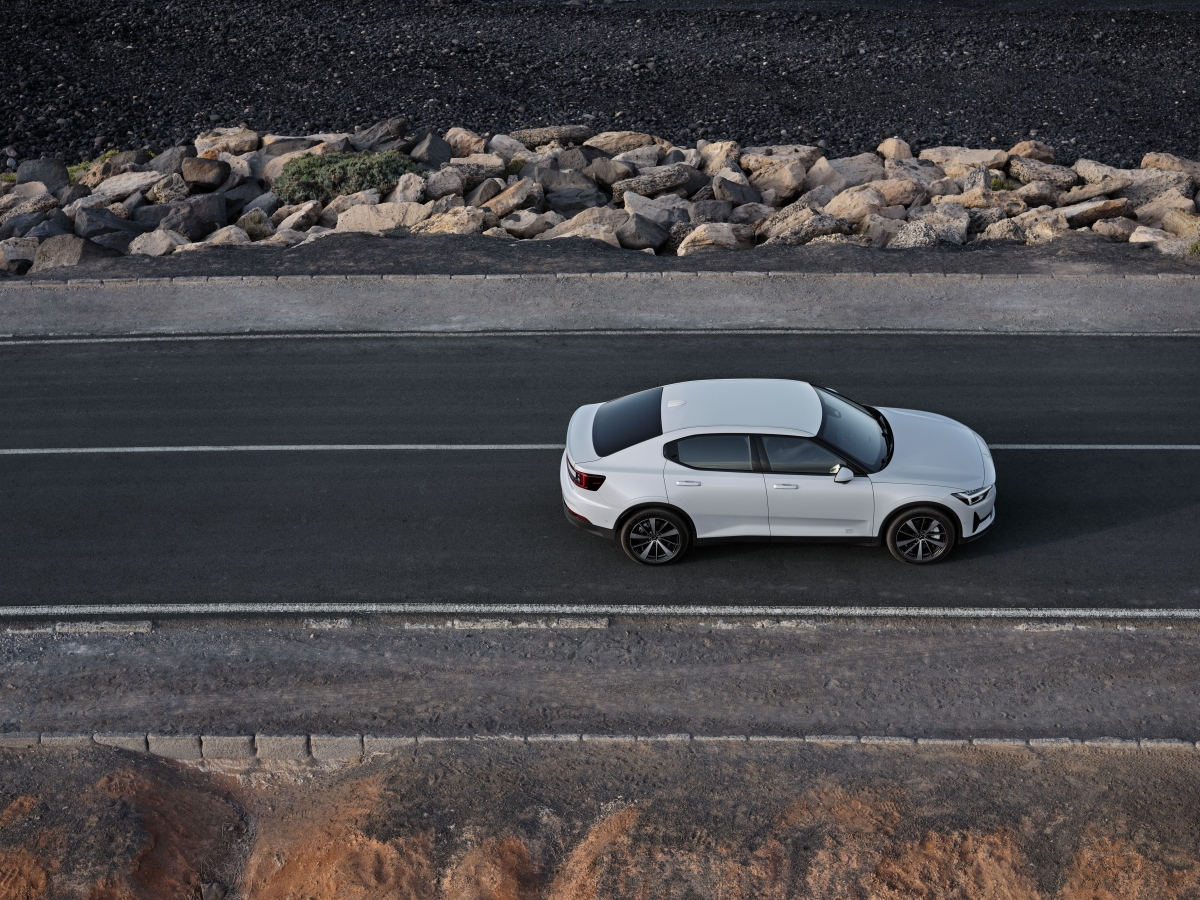 The Polestar 2 is a big, heavy vehicle that sits high on the road, so your expectations of excellent handling might not be high. However, because of the low centre of gravity created by the battery placement and the way the car is put together, it really does handle superbly. It feels precise and very stable, but without losing that element of fun.

There are three trim options, pilot, plus and performance. The later comes with Brembo brake discs and Öhlins adjustable dampers, which do make low speed ride a little harsh, although these dampers can be adjusted. Ride improves as the speed rises and generally it is a joy to drive, no matter what the road conditions. The driver can also turn on a one pedal braking mode which makes driving pretty effortless once you get used to it. 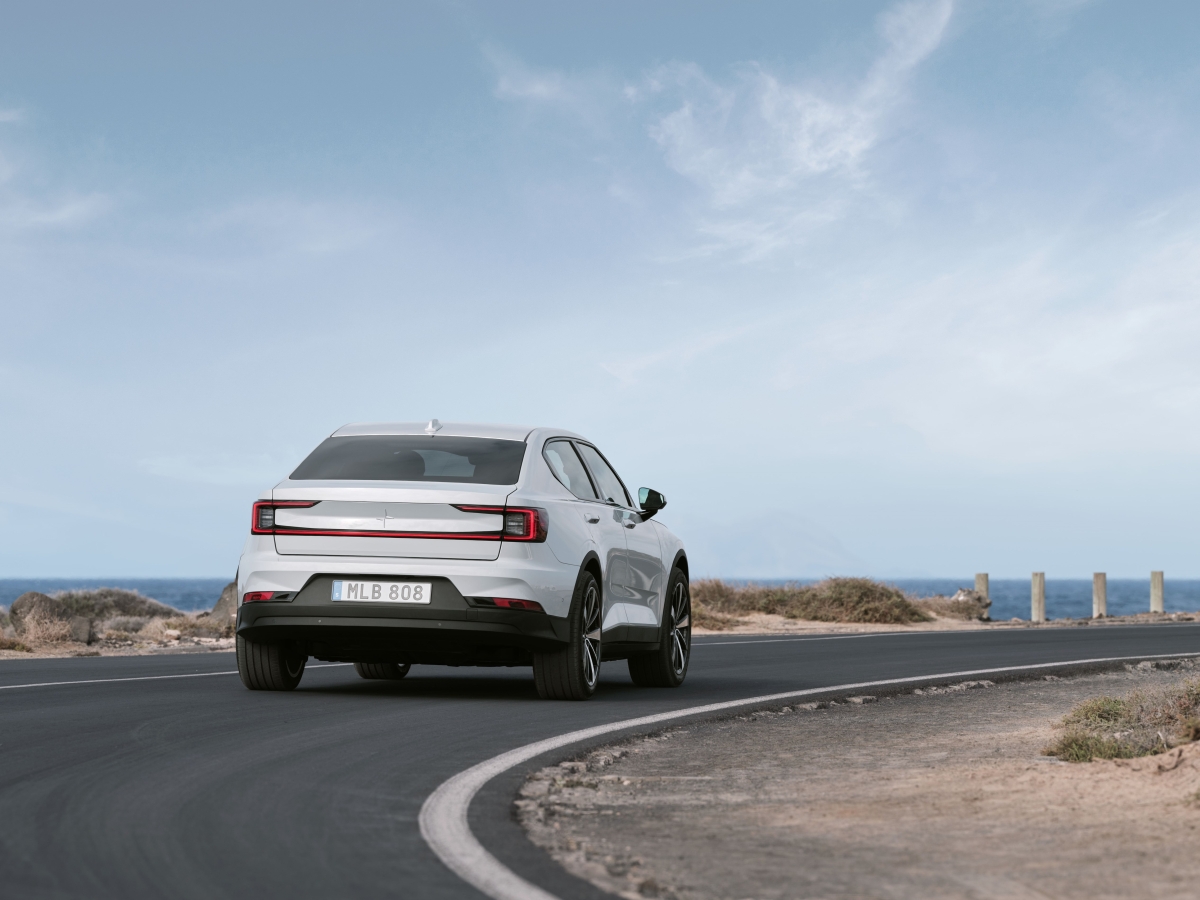 Coming packed with advanced technology and being from the Volvo stable, you would expect little else than a 5 out of 5 safety rating for the Polestar 2. It took on a new more stringent Euro NCAP testing regime, but still came out with 5 stars. Eight airbags, unique battery protection and an array of advanced driver assistance systems make the Polestar 2 one of the safest cars on the road. 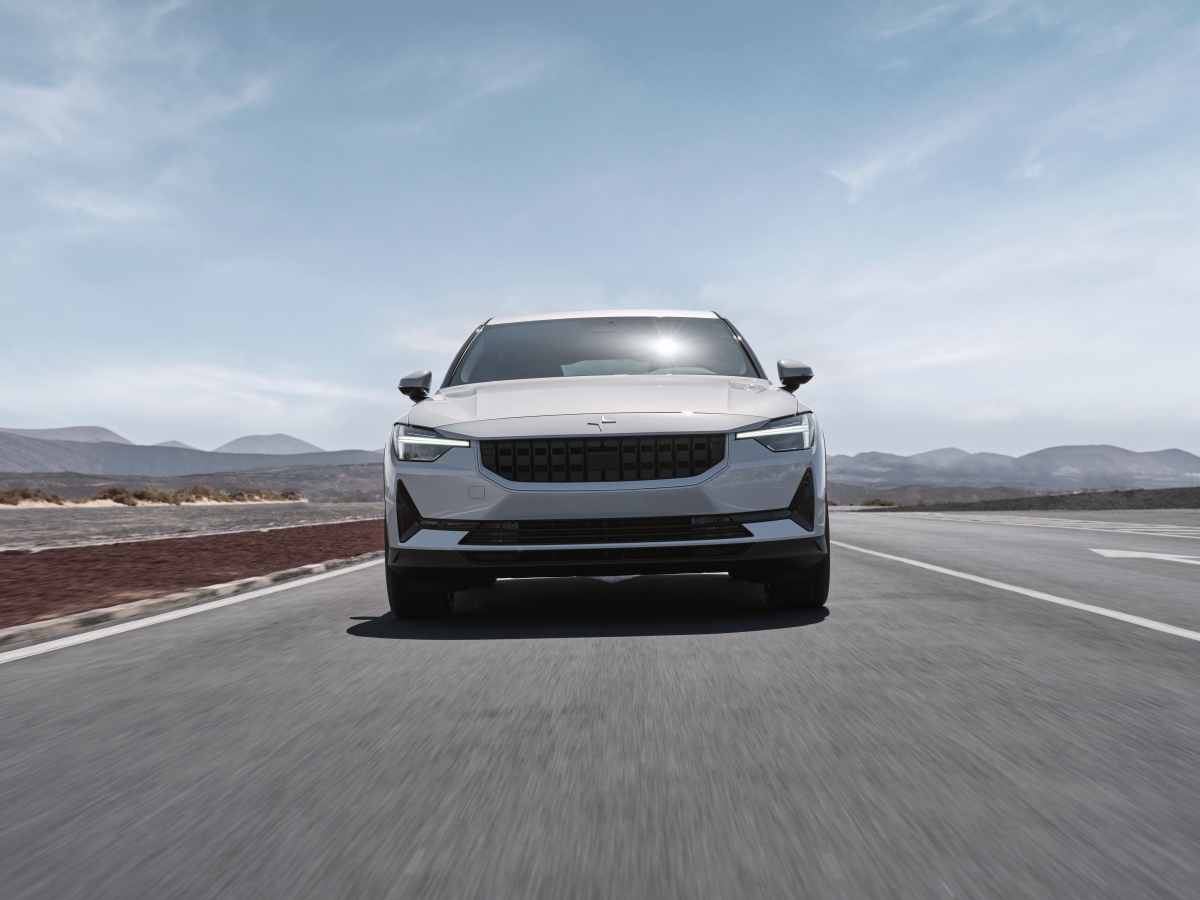 By not fitting exactly into the general electric vehicle pigeon holes, Polestar may have been very clever with this model and created a car which will have much wider appeal than some of it rivals. Everything about the vehicle says quality but with a UK price of less than £50,000 sterling you get a lot for your money. This is a premium EV that could hold its own with those in a much more expensive price bracket and would not look out of place parked beside them.

The Polestar 2 is an excellent EV in all respects, but unfortunately, until it officially arrives in Ireland, not very many drivers will get to appreciate it.